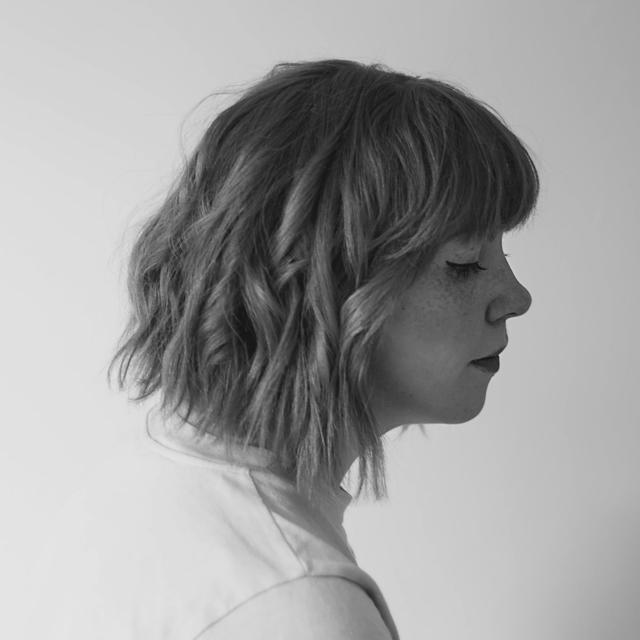 Sonja Sleator has established herself as one of Northern Ireland’s most recognisable singer/songwriters. With regular performances across Northern Ireland, including the Society Sessions, Sunflower Festival and Culture Night, as well as a support slot with local legend Kaz Hawkins at the EastSide Arts Festival. With appearances on local radio and TV, her story driven songs are making her one to watch in the Belfast music scene. Not afraid to venture outside her comfort zone, Sonja has performed across the UK and Ireland, most notably in London’s On’t Sofa Sessions. Outside the UK, she has performed in Nashville, New Orleans and San Francisco, including an appearance on the famous Norm’s Rare Guitars YouTube channel. She released her debut EP, ID, in 2014, followed up with charity single, Christmas Time In This Town. In 2017 Sonja recorded her second EP, ADAMS, with acclaimed producer Michael Mormecha at Milbank Studios in Northern Ireland.