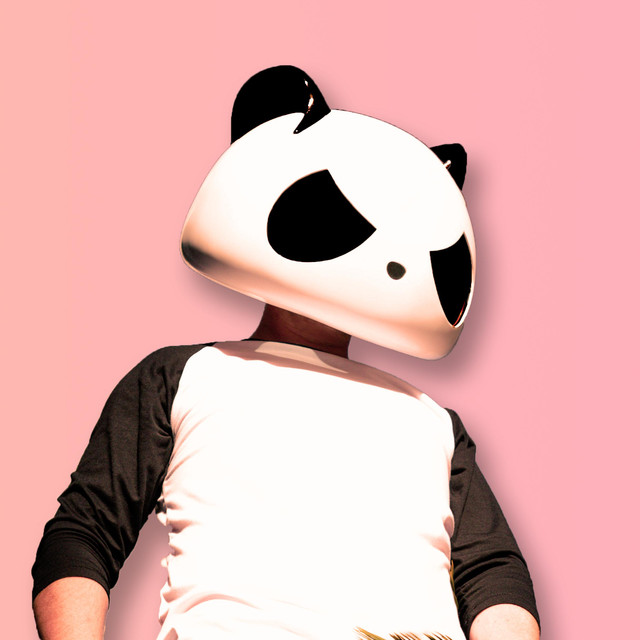 A panda looks out over a rabid crowd of thousands as he drops banger after banger from an elevated stage in the glow of neon, pyro, strobes, spotlights, and lasers. That’s just one evening in the life of the electronic dance mammal White Panda. Though his specific origins remain fuzzy at best, here’s what we know… He originally hailed from somewhere in Chicago, presumably the Lincoln Park Zoo. He and another cub threw their favorite songs into a stew and stirred up mashups online as far back as 2009 and became what Vibe described as “the mashup kings.” By 2018, the legend of White Panda had eclipsed 40 Hype Machine #1s, and 200 million listens across streaming platforms. The bulk of early material comprises six mashup albums—Versus, Rematch, Pandamonium, Bambooyah, Bearly Legal, and The Pawprint. Along the way, he sunk his claws into sets at Lollapalooza, Bottlerock (3x), Electric Zoo, and Firefly (5x) in addition to joining bills with The Chainsmokers, Twenty One Pilots, Tiësto, Ty Dolla $ign, Big Sean, MGMT, and Steve Aoki. During 2018, White Panda announced the departure of his fellow cub as well as the next phase - original music. The very first original single, “Hands On Me feat. Loote" upholds this promise. White Panda supplies buoyant and bright production punctuated by finger-snaps and snappy synths as Loote slides into the festival-ready refrain, “Baby get your hands on me.” In the end, White Panda will continue to surprise and spread joy everywhere he goes.