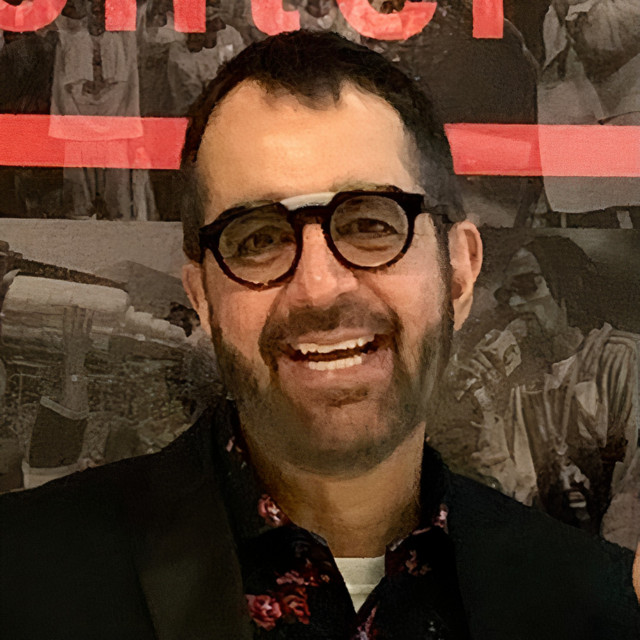 Michael Brandmeier • Bio • 2021 Michael Brandmeier is an authentic, acoustic pop artist whose music is being heard around the globe. His songs and music tracks have been aired hundreds of times in dozens of Film/TV shows going all the way back to the WB's "DAWSON'S CREEK," to many shows today like NBC's hit show, "THE VOICE." Michael has garnered many independent awards from IAMA honoring Michael with the “BEST MALE ARTIST” award; to winning a Los Angeles Music Award for the “MALE SINGER/SONGWRITER OF THE YEAR.” Michael’s new song video to “SEE YOU SOON,” which was produced by Joe Brandmeier, won a 2020 TELLY AWARD! The SEE YOU SOON video also went viral with over 2.5 million views on Facebook, and pushing three-million with the guitar and vocal performance of the song; and another 14,600 views on YouTube. Michael's new album, Side of the Road (Deluxe Edition) is now available everywhere.