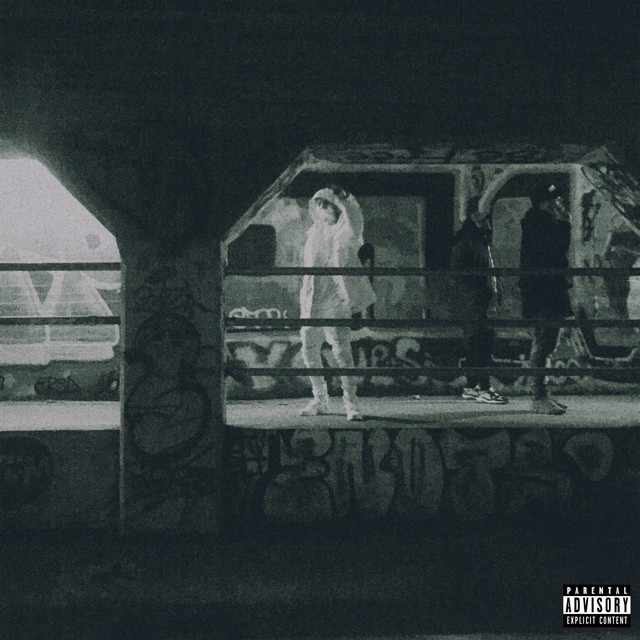 Born in Miami, Florida in 1993, rapper Jordan Hollywood was well into his craft by his teenage years and known in rap circles by the time he started releasing his music online around 2011. Working steadily, Hollywood's career path took a slow burn as he amassed fans and followers with a constant stream of singles, videos, and guest appearances on other artists' tracks and mixtapes at the start of his run. His hazy 2014 single, "10 Shots," featured spots by bigger names Yo Gotti and Lil Durk, and in 2016, his first widely circulated mixtape, Sorry for This, materialized. The moody collection garnered great reviews from fans and critics alike and included fan favorites "Squad Goals," "DMX," and "Trill Shit." He eventually relocated to Los Angeles to better pursue his music. Hollywood returned in early 2018 with the single "Cash Out." ~ Fred Thomas