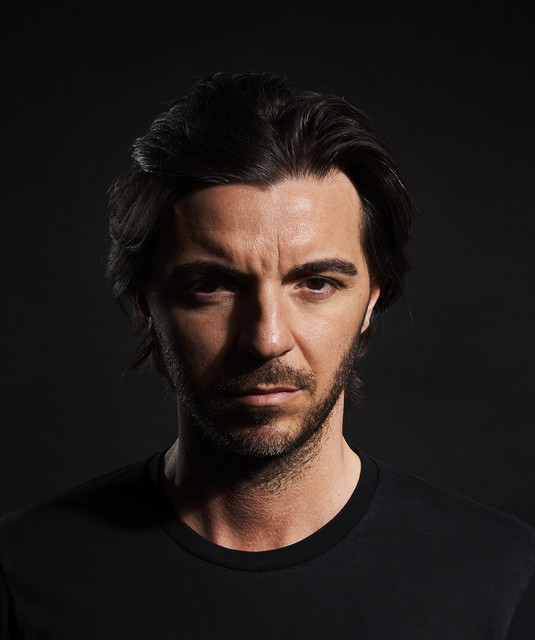 One of the most talented Italian DJ and producer, SAMUELE SARTINI is internationally recognized nowaday for his quality releases. His solid body of work get started by the singles “Fly” and “Let’s Get Back The Feeling” alongside soulful maestros CeCe Rogers and Michael Watford, followed by pop house hits such as “Why” and “Love Shine” performed by Wendy Lewis, until the recent gems "Love U Seek" and "Back Again" featuring Amanda Wilson. Samuele keeps on showing a thrilling and unstoppable trend to a worldwide reputation, well spotted on most of worldwide social netsworks. He got his very own day by the project named “Love You Seek”, which detonates when the Swedish genius Tim Berging/Avicii picks the vocal from to create the global hit “Seek Bromance”, an absolute floorkiller which reaches over 100 millions views on youtube, collecting platinums and several gold awards; also choose by the Oscar winning director Clint Eastwood as one of the soundtracks in his movie “The 15:17 To Paris”. Samuele Sartini's unique touch is a result of a genuine pop soul approach boosted by a groovy and sexy club sound, achieving sophisticated remixes alike Calvin Harris, Bob Sinclar, Roger Sanchez, Paul Van Dyk, Armin Van Buuren, Ultra Naté and Inna.