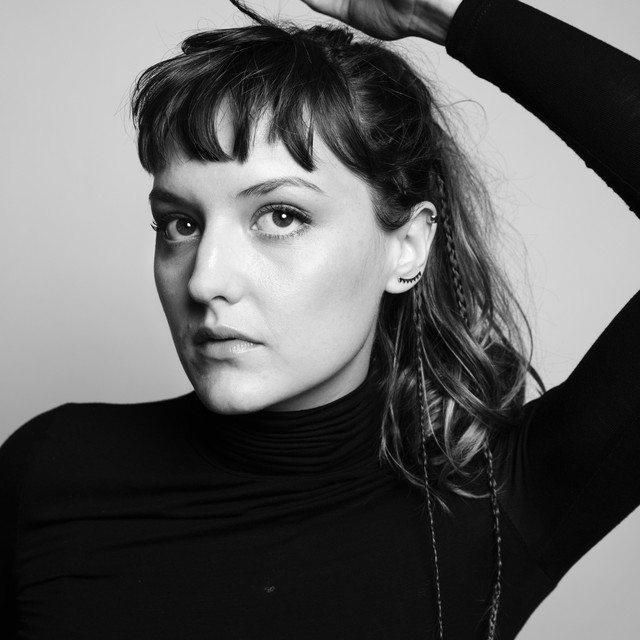 Mallu Magalhães has impressive figures for such a young age. Millions and millions of Youtube views (ie: "Velha e Louca" with 29M), a strong community of social networks (677k on Facebook and 341k on Instagram), sold out tours in Brazil and Portugal at 27 years only.For 2018 Mallu decided to present her songs to new audiences such as Madrid, Barcelona, Brussels and Amsterdam. Only voice and guitar, just like The New York Times mentioned: "Although she’s a star in Brazil, she sounds as if she’s singing just to herself, and maybe a friend. It makes her a charmer". Born in São Paulo (Brazil) and ready to conquer an audience that increasingly surrenders to her art.