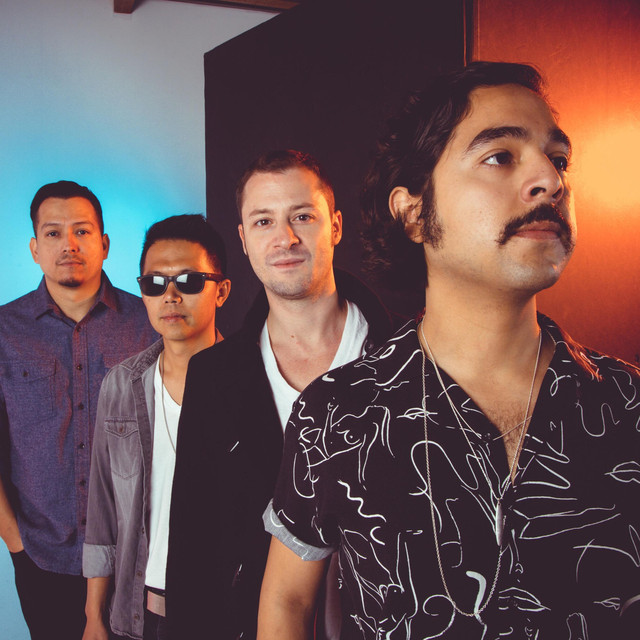 WALLA have steadily grown their fanbase with performances at storied venues like The Satellite and Troubadour while making a serious impact online with over 33 million Spotify streams to date. Essential tastemakers ranging from MTV Buzzworthy to Hilly Dilly and Spotify’s New Music Friday have shown support for the band as well, not to mention a string of HypeM blogs that led to a #1 slot on the site’s popular chart. WALLA continues to explore new directions sonically and visually. The band continues to re-invent themselves as they explore lo-fi, vintage sounds with introspective lyrics. Ian Charlie, Alessio Balsemin, Mauricio Carcamo and Johnny Cisneros together are WALLA.