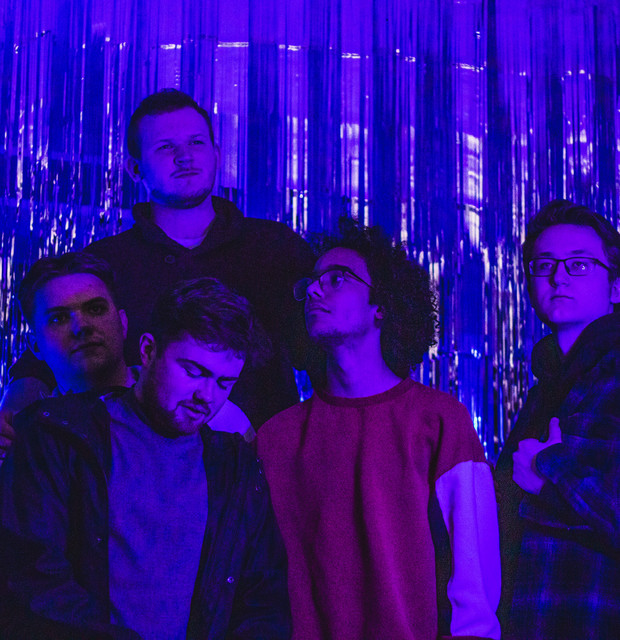 Distant Edge is a five-piece alternative pop/rock band hailing from Minneapolis, Minnesota. The band is comprised of Nate Erickson (Guitar), Nolan Litschewski (Vocals), Jahmal Fisher (Drums), Sam Swanson (Keys/Synth), and Aaron Eiden (Bass). Formed in 2016, Distant Edge has been rising through the ranks of the Twin Cities local music scene ever since, releasing a self-titled debut EP in 2018 and subsequently a number of successful singles. The band’s sound has been described as “a bevy of synth and alt-rock influences that sets the band off into the stratosphere and leaves an indelible impression on listeners” by online blog Music Box Pete.