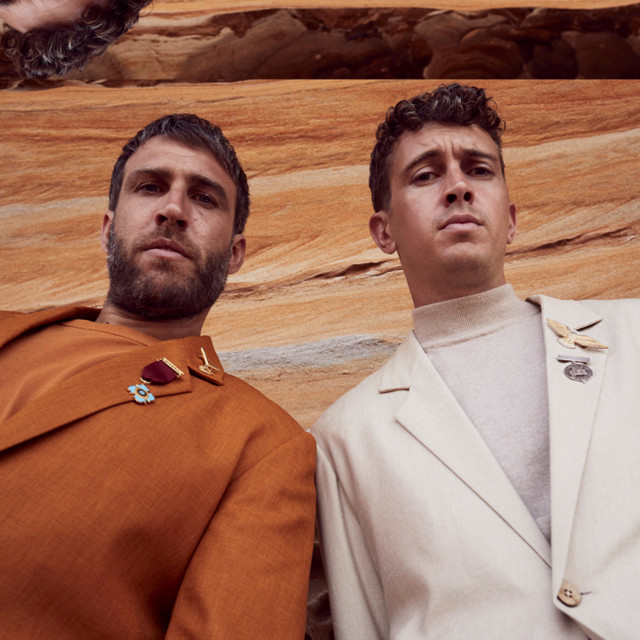 Australia's Flight Facilities is an electronic music production duo featuring the talents of Hugo Gruzman and James Lyell. Formed in Sydney in 2009, Flight Facilities first gained notice for such singles as "Crave You," featuring Giselle Rosselli, in 2010, and the J-Award-winning "Foreign Language," featuring Jess Higgs, in 2011. In 2013, they garnered even more attention with appearances at SXSW in Austin and Australia's Falls Festival. In 2014, Flight Facilities performed at Coachella in Palm Springs and released their debut full-length album, Down to Earth, which reached number three on the ARIA Albums chart and eventually went gold. In December of 2015, the duo released Live with the Melbourne Symphony Orchestra, documenting their ambitious symphonic concert from earlier that year. Flight Facilities returned in 2017 with the singles "Arty Boy," featuring Emma Louise, and "Stranded," a collaboration with Broods, Reggie Watts, and Saro. Two more non-album singles arrived in 2018 with the Nika collaboration, "Need You," and "All Your Love," which featured Dustin Tebbutt. ~ Matt Collar, Rovi