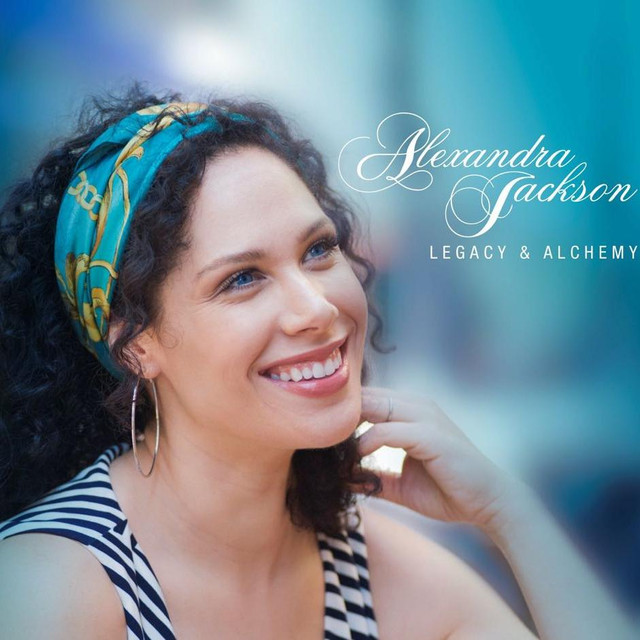 Alexandra Jackson is an American jazz and soul singer, songwriter, musician and arranger from Atlanta, GA. She is the youngest daughter of Atlanta’s first African-American mayor, Maynard Jackson, and Valerie Jackson; one of the first African-American women to graduate from Wharton School of Business. Alexandra Jackson’s debut CD project pays homage to the American and Brazilian music

she has loved since childhood. “I grew up in a house filled with everything,” said Jackson. She would wake up in the mornings to the sounds of Nancy Wilson and Take 6, study to Miles Davis and Luis Miguel and go to bed with the Gypsy Kings and Mel Tormé wafting through her home. “Legacy &amp; Alchemy,” which was nearly