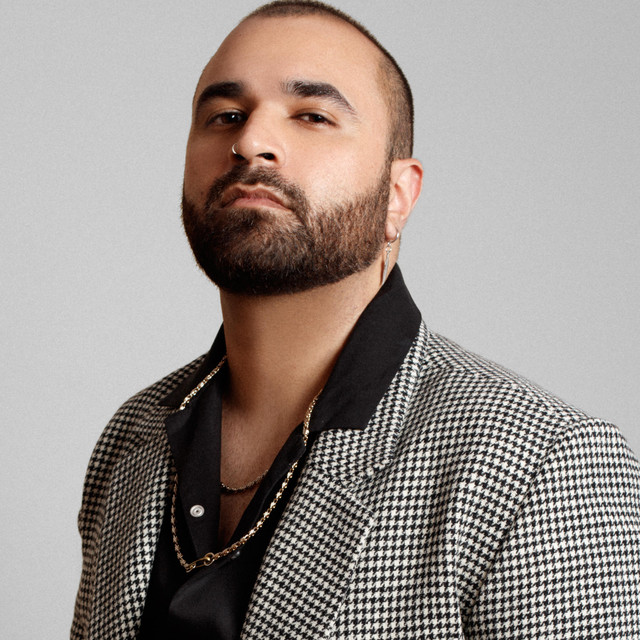 Belgian pop/soul singer Jamil Kassam has earned acclaim for his entrancing voice and his unique sound influenced by his multicultural background. From the Ivory Coast to Belgium but also France, Dubai, India and now the United Stated, he grew up all over the world and his music is blending numerous styles creating a truly global sound. His last release "Rise Now" generated significant attention and was featured in The Huffington Post and Beyond The Stage music magazine. Through the support of an international team, he continues to push his vision that music is above all a voice to sublimate, an emotion to communicate, and a story to tell.