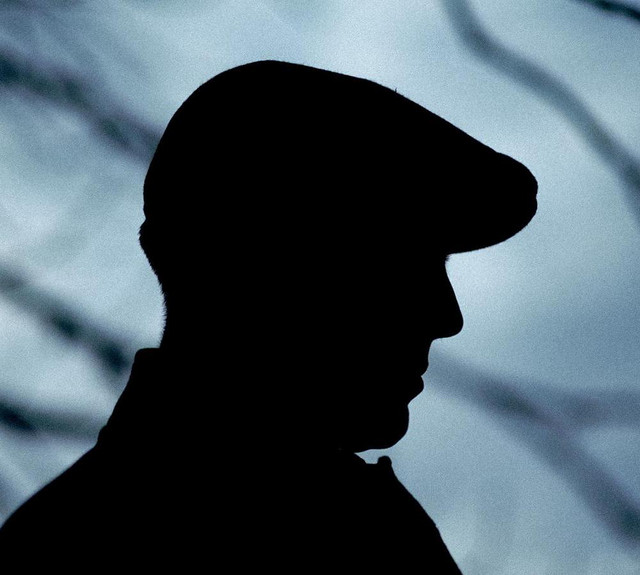 Deoraí (exile) is an art project that creates original music and film in a way not yet seen before in the Irish language sphere. Although both Irish and English are used in the project's content, there is a special emphasis placed on original songs in the Irish language which are coupled with Avant Garde videos.     Drawing from the influence of artists such as Kate Bush, Peter Gabriel, Björk, David Byrne, Laurie Anderson, Deoraí sees music and film together as a medium in and of itself rather than a supplement to a song release. The influences reach beyond the above, however, and its productions are greatly influenced by producers and composers such as Phillip Glass, Todd Edwards, John Williams, Howard Shore, Quincy Jones and many more.       The project created waves from it's outset with the first piece of music, 'Coincréit Fhuar', released in January 2020 drawing the attention of both national an international media.   The most recent project 'Digiteach' received 12k+ views on youtube before the first week after the release was finished.       This exciting and brave new project is changing the way people think about the Irish language, about music and about music videos. Deoraí challenges the status quo with every release and it is the outlook of the project and those involved that the power in art is to be challenging to the culture rather than to simply create works based on analysis and reproduction of current cultural trends.