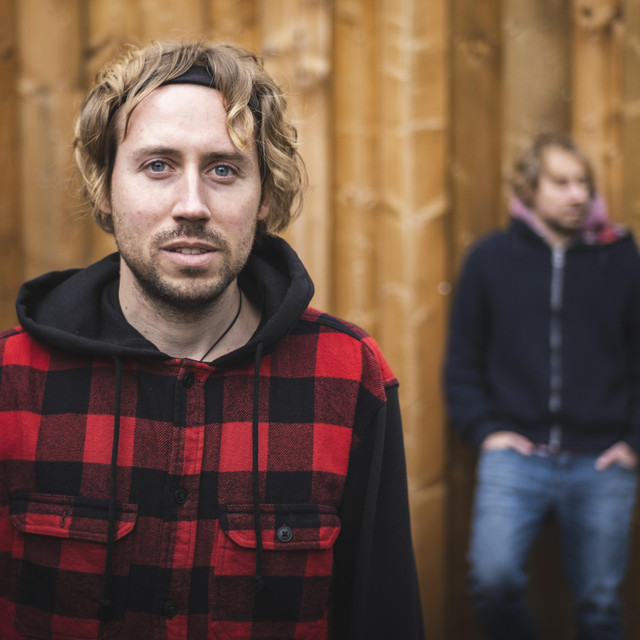 The band Used was formed by identical twin brothers Marco and Dario Klein. The name Used – is not about imitating the great masters of songwriting, like Ray Davies or Paul McCartney. It is all about reviving and reliving the easy sounds of the sixties. After training at the Pop Academy in Mannheim, Germany, the twins soon won a publishing and management deal in the USA.   Back in Germany, the twins recorded their debut album 'Moving On', together with drummer and producer Raphael Rasmus. The album, published in September 2011, is an impressively wide mix of British pop, relaxed and energetic rock and roll, and dreamy acoustic ballads. Dynamic performances combined with the brothers’ soulful and intimate songwriting talent hallmark this album.  Their second album, 'Here We Are' (2015) includes twelve of the band’s lively and energetic compositions. Specially impressive are the two-voice harmonies and specially arranged guitar and bass accompaniments. The boys include some outstanding and dynamic guitar riffs with great tempo. Look no further for really passionate and home-made music on three instuments - guitar, bass and drums. Homepage: www.used-theband.com