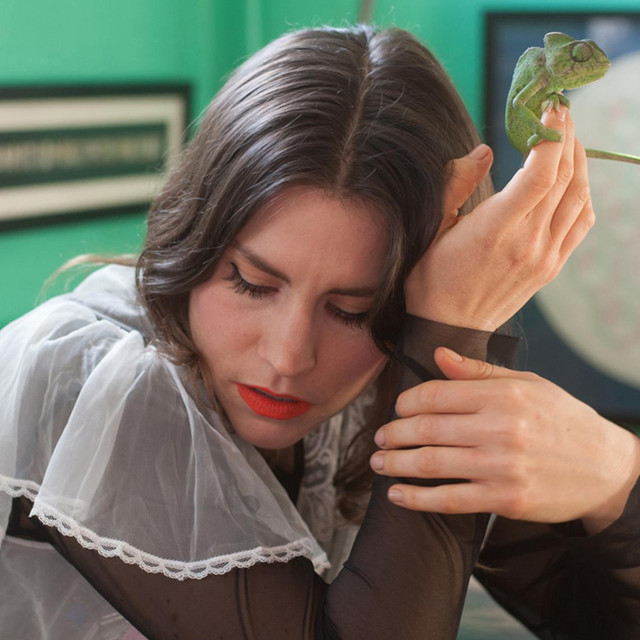 EERA is the nom de plume of Norwegian (via London) singer-songwriter Anna Lena Bruland. Before she moved to the UK from Norway to pursue a career in music, Anna Lena Bruland’s grandfather - a renowned conductor who travelled the world with the Oslo Philharmonic Orchestra in the 1950s and 60s - used to warn her against becoming a musician. “He had five sons and they were all very musically talented,” remembers Anna Lena, “but they all grew up to be doctors and vets and bankers because my grandfather always told them, ‘Never become a musician. It’s too hard.’ Taking her musical cues from the likes of Portishead, Deerhoof, Elliot Smith and Jeff Buckley, in 2015 she hooked up with the producer and musician Nick Rayner (A.K.A Farewell J.R.) to record her debut EP, whose eerie, atmospheric sound earned favourable comparisons to Sharon Van Etten and Cat Power. “I had no expectations, I just thought, ‘Let’s just see how this goes,’ and it kind of snowballed from there". With ‘Reflection of Youth’, which was recorded again with Rayner on a working dairy farm deep in the wilds of Pembrokeshire in West Wales as well as in his home studio in West Cork, Ireland - that sound has already evolved into something rawer, rockier and noticeably angrier than her debut E.P. - less Lana del Rey, more PJ Harvey.