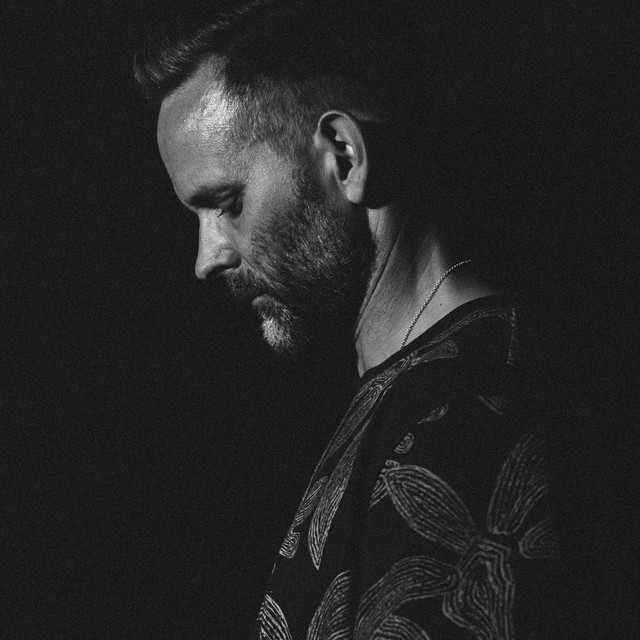 Uno Helmersson is an award-winning Swedish composer and a multi instrumentalist whose credits include the worldwide hit tv series The Bridge, broadcast in more than 100 territories and for which he was awarded a Golden FIPA. 2019 has been busy with a major documentary series, On the Inside of a Military Dictatorship for Danish company, Bullit Films, and On The President’s Orders, a compelling documentary taking an inside look at the ongoing, controversial drug war in the Philippines. Other major credits include the Emmy winning Armadillo documentary series following a group of Danish soldiers for 6 months in Afghanistan; Magnus, about the life of Norway’s Mozart of Chess directed by Benjamin Ree for Norway’s Moskus Film; Susanne Bier’s A Second Chance, additional score; Mikkei Norgaard’s The Absent One; and Zentropa’s Department Q film series. A graduate of the Royal Academy of Music in Stockholm, Uno will be releasing five albums this year, some of his soundtracks and a solo album he’s been honing for the last twelve months.