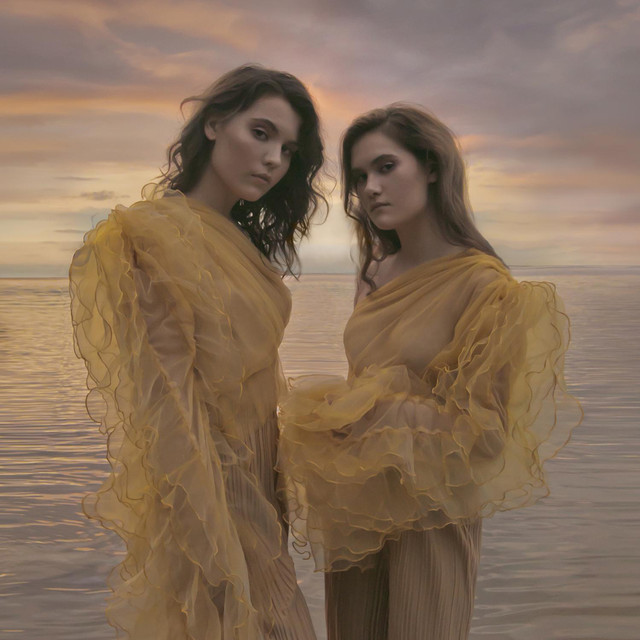 Lily and Madeleine Jurkiewicz create candid music with deep emotional and personal resonance. The sisters boldly explore what it means to be women in the 21st century, and aren't afraid to use their music to call out injustices or double standards. This fearless approach has permeated their three albums, which are full of insightful lyrics and thoughtful indie-pop. But with their fourth studio album, Canterbury Girls (New West Records) —named after Canterbury Park, located in their hometown of Indianapolis, Indiana—the sisters are coming into their own as women and musicians. "This is the first record Lily and I have ever done where we have full control over all of the songwriting," says Madeleine. "We did co-write with some people that we really love. But everything on this record is completely ours. I feel like I have full ownership over it, and that makes me feel very strong and independent." For this new album the pair headed to Nashville to write and work with producers Daniel Tashian and Ian Fitchuk. "I feel like it was time for us to leave the nest and move on and try to make a record our own way," Madeleine says. "We decided to work with some new people, and it turned out to be the best decision, because we finally figured out how to voice exactly what we wanted in the studio."