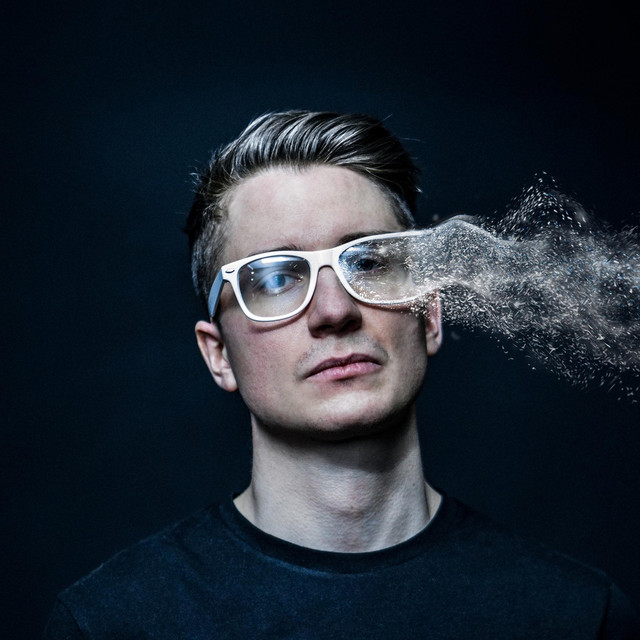 There are few producers in the world of dubstep that are as widely respected as Xilent. With a few years of experience and a few million streams under his belt, Xilent put out his debut album We Are Virtual in May 2015, which was met with critical acclaim. The LP was far ahead of its time, intuitively blending Xilent’s unique dubstep style with elements of trance, electro and drum & bass, and giving listeners a coherent journey through the sonics of bass music in a manner that was practically unparalleled at the time. In the years following We Are Virtual, Xilent put out sparse –albeit high quality– originals and remixes on OWSLA, Disciple and Never Say Die. This time period also yielded a massive Seven Lions collaboration entitled “The Fall.” In 2019, Xilent signed with Monstercat. Gearing up to release his sophomore album We Are Dust, Xilent unexpectedly unleashed the 150 BPM shocker “You Rise” in March, followed quickly by the ultra-euphoric “The Darkness.” In its full glory, We Are Dust provides 42 minutes of pure, unfiltered insanity, simultaneously bringing forward a compelling narrative and completely seamless flow. Much like its predecessor, the album is perfectly refreshing in its own context. Though Xilent’s last couple years have been quieter than ever before, things are starting to heat up rapidly, and We Are Dust is only the beginning. Once and for all, Xilent is here to stay.