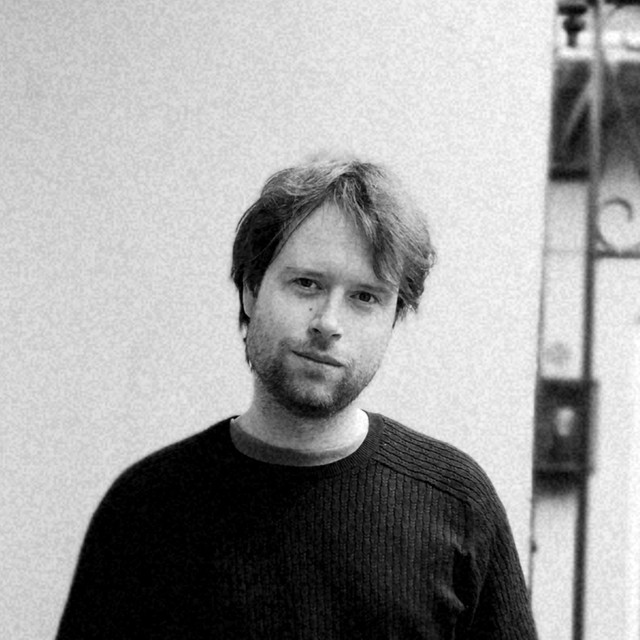 Ralegh Long is a Singer-Songwriter, multi-instrumentalist and film composer whose music has been celebrated for its "mystical longing" (The Guardian). Growing up in the English countryside, his music draws on a childhood spent wandering fields and streams and recording onto a 1970's reel-to-reel tape recorder given to him by a neighbour. His debut album Hoverance (2015) drew comparisons to Nick Drake, and acclaim from Lauren Laverne and Guy Garvey on BBC6 Music, as well as from The Guardian for its "twilit ambience" and "spooky pastoralism". His second album, "Upwards of Summer" (2017) won support from Elton John. In parallel, Long contributed to the scores of BAFTA-nominated films Black Pond and The Darkest Universe, and released a string of singles including

Where You Are and Super Blue Moon, which have been streamed over 8 Million times on Spotify. In September 2020 it was announced that he had scored the second series of the hit BBC TV show "Ghosts". A new E.P of delicate piano instrumentals, Winter, followed on November 6th to acclaim from sources such as Clash Magazine, who celebrated its "spartan grace and sublime minimalism". For fans of Sufjan Stevens, Elliott Smith, Nick Drake