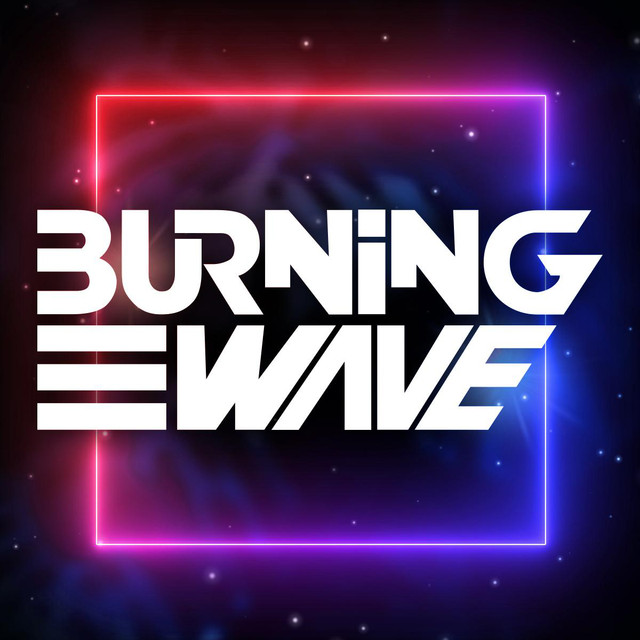 Jordan Bulone decided to create the band Burning Wave in order to interpret his many musical compositions that he wrote for several years. His brother, Mickaël Bulone, supports in this project and integrates the band as a bassist and second voice. Some time later, they become friends with Rémi Verdier "Dreim" who becomes the drummer of the band.   The band takes shape and makes a few performances at festivals and concerts in the region. On 19 February 2016 released their first single and clip "You Gave Me Everything". On January 23rd 2016 they pass the selections of the Festival Emergenza to Café Julien (Marseille), they go to the semifinals at the Jas'Rod on 24th April 2016, then they finish in regional finals at Espace Julien on June 4th 2016.   For the creation of their first album, on September 12th 2016 they launch a crowdfunding Ulule in order to realize the project. During the recording studio of the album they meet their pianist Rémi Valéro. Their first album of 7 tracks "Shock Wave" is released on May 17, 2017 in CD and digital.   In 2019 they decide to be 100% independent and self-produce. Jordan now takes care of studio recording and mixing, Rémi & Dreim support him in the arrangements. In January 2020, their first independent single "Till the Day I Die" was released in digital format, followed by a second single « I Will Fight » in May 2020.