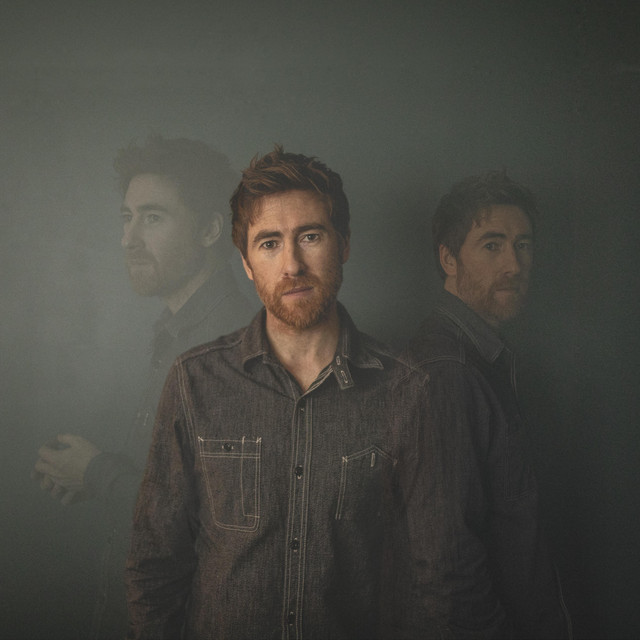 Six months on from the release of his last EP, award winning singer-songwriter Jamie Lawson will be releasing his new 5 track EP Talking Pictures on November 27th via Lookout Mountain Records. This EP features a mix of songs written this year and a couple of old songs that are only now seeing the light of day. Recorded in the same way as the last EP with Jamie doing most of the recording at home and then handing over to long-time collaborator Tim Ross to finish and mix. The first song on the EP and the first instant grat release on Oct 30th is All Because Of You a song first written back in 2017 about Jamie’s wife but for some reason it never made an album. Jamie explains “since our son came along earlier this year the song has taken on a new meaning and feels like it could have been written for him. Songs are funny that way, sometimes they need to wait for the right time to make an appearance!” Out Of This World, the second instant grat release on November 20th sees Jamie collaborating with Robert Vincent who also features on the song. They met last year at a writing camp organised by Chris Difford of Squeeze. ‘We realised that we both had a love of Ron Sexsmith and Crowded House and that’s pretty obvious on this song! I love the fact that it has two middle eights and one of them has a key change!’ The Talking Pictures EP is out on Nov 27.

A signed CD available at musicglue.com/jamielawson