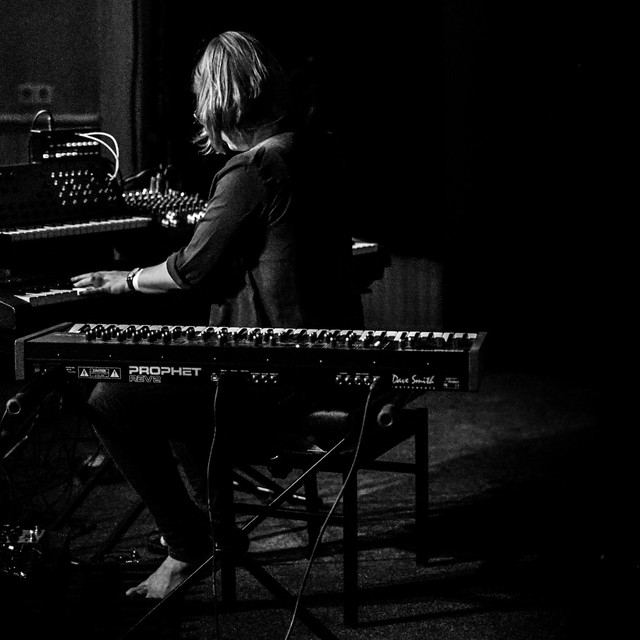 Fall~ is an interdisciplinary project led by Maury van Loon, which saw its first dawn in 2011. Within this conceptual project, Maury has been exploring the fine line between reality and surreality. Fall~ includes music, art, film and words, all set in a world unlike our own. Maury is a Dutch artist and filmmaker based in ’s-Hertogenbosch, the Netherlands. In 2015 she graduated from Plymouth University (UK) with a Bachelor of Arts First Class Honours Degree in Music: composition, with a thesis on Japanese game music. During her degree she worked as a composer on the feature film ‘Jannertown’ by Guy Brasher. After moving back to ‘s-Hertogenbosch she has been involved in the production and marketing of various short films and she is currently studying Japanese Language and Culture in Leiden with which she wants to explore the Japanese film- and music scene even further. With her debut short film ‘Dianthus’ (2017) she took the step of combining the musical and visual elements of Fall~ to moving image.