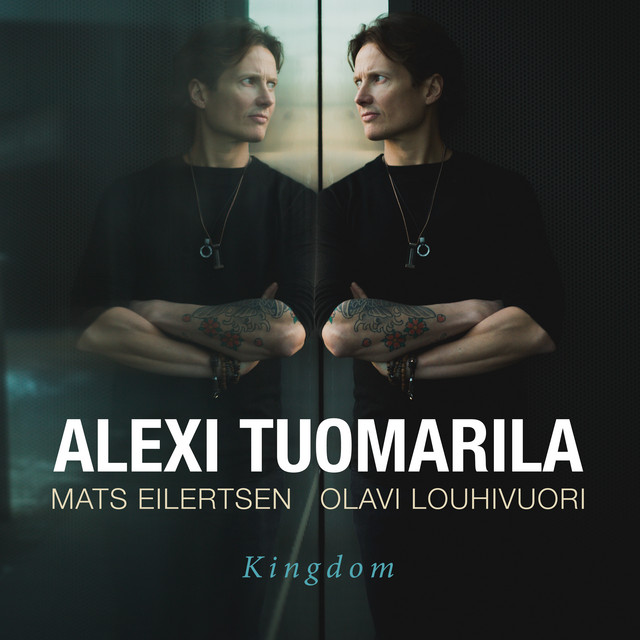 For more than 15 years Finnish Alexi Tuomarila has been quietly building a considerable reputation as one of the finest pianists of his generation in Europe. Alexi has built an extensive catalogue both as a leader and as sideman with many groups, including for ECM with the late great trumpeter Tomasz Stanko. With his latest trio album Sphere, Alexi Tuomarila Trio has produced their most accomplished album yet featuring Alexi's long-term collaborators, bassist Mats Eilertsen and drummer Olavi Louhivuori, and with the addition of guest soloist and Edition artist Verneri Pohjola. Alexi says: “For me Sphere in this context represents the constantly morphing and boiling space, where music is happening… the musical sphere is constantly changing and evolving, as is the musicians’ personal taste and approach towards music. I don’t think it’s possible to reinvent the piano trio, but it’s certainly possible to be influenced and touched by many different cultures and musical styles, and to integrate what has been learned into one’s music and playing.” Alexi demonstrates by his musical progression on his albums for Edition – 2017’s Kingdom, 2013’s Seven Hills and his album with Drifter – Flow from 2015 – that he is not only influenced by the music and the situations around him, but that like the artist he is, he is able to mold and shape these influences into something new and exciting.