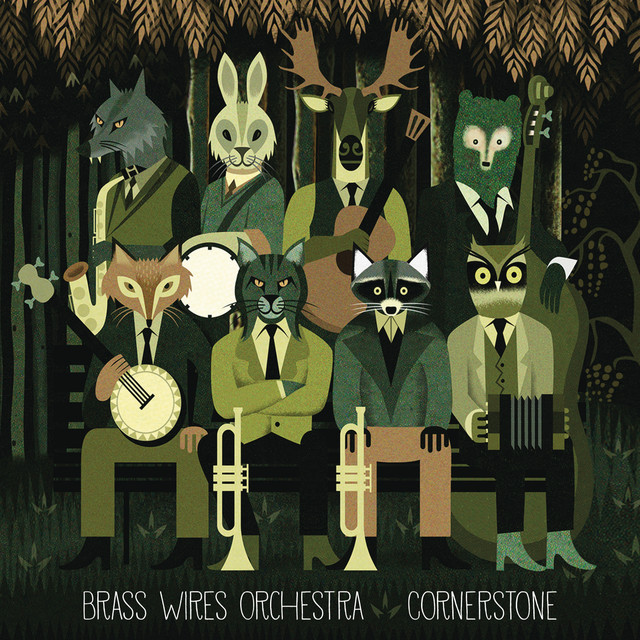 The band started up in late September 2011 in Lisbon, Portugal. It all happened as an idea of lead singer Miguel da Bernarda as he wanted to shoot a pilot for a new project he had. Instead, the project ended up being the band itself. They started by covering songs of bands they liked, like Beirut, Typhoon or Mumford & Sons. They would play on the streets of Lisbon, sometimes to raise up money for some new instrument, other times just for the fun of it! The band started receiving great praise from the people in general and decided to start writing their own original stuff. After that, entering a worldwide Battle of the Bands was the next move as they decided to participate in the Hard Rock Rising competition managing a 1st place in the Portuguese final and coming in 2nd worldwide. That took them to London to play at Hard Rock Calling 2012. Festival Paredes de Coura and Optimus Alive accelerated the process of building the band's reputation and credibility. After finally recording their first album Cornerstone it was then mastered by Frank Arkwright at Abbey Road Studios in London.