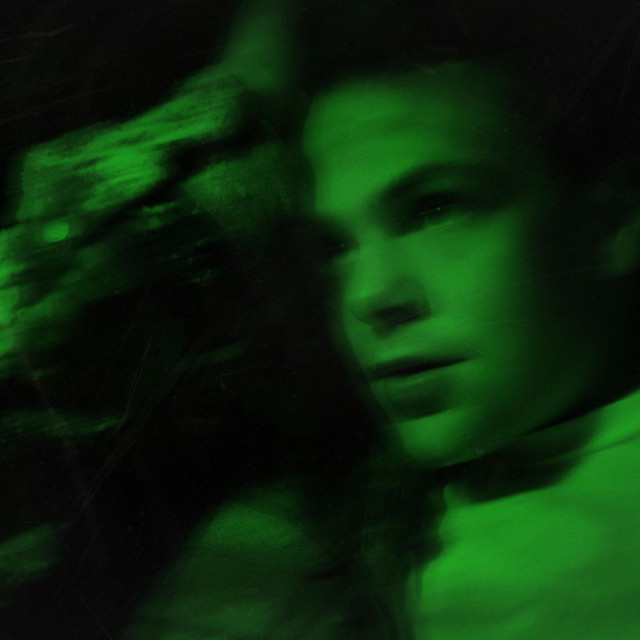 Drew Hersch is a 20-year-old alt-pop artist who strives to inspire through his lyrical honesty, production style, and creative philosophy.   Drew grew accustomed to the stage through ten years of theatre experience and cites this as one of the most significant inspirations for his sound. “Theatre is the sole explanation for my excessive use of violins, bass drums, and gospel choir plug-ins. I learned the fundamentals of music in a melodramatic setting where crazy vocal warm-ups and large emotional orchestral climaxes were the norms, so this has inevitably bled into the music I make." A media production student at the University of Colorado - Boulder, Drew is eager to progress into the music industry as an artist of multiple mediums. Past experience in photography, film, and technical design has led Drew to put himself in charge of nearly every behind-the-scenes aspect of his own musical projects - cover art, music video direction/editing, promo design, etc. Drew’s highly mobile director’s chair has secured him a believer that good art can be created anywhere. At 17 years old, he recorded and produced his most popular track, "honey", on Garageband using only a dirt-cheap microphone and a pair of earbuds. The 2019 track has since earned over half a million streams and now stands as evidence that a high budget is not the golden ticket to satisfaction. Drew spent two years crafting his debut album, 'sad boy summer', with the same creative philosophy in mind.