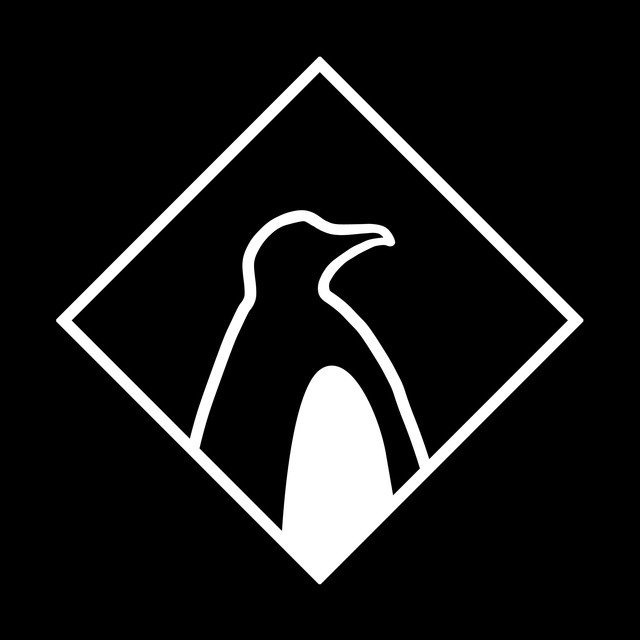 Their live shows are known to be sultry like a warm summer but are also pumping, roaring and exuberant at the same time. Honoring their confusing name, contradiction has become the trademark of this up and coming band from Holland. To create a sound of their own, the seven-piece band skillfully demolished the walls between hip hop, jazz, funk, rock and reggae music. Destructive Penguins' debut Walkin' EP (released independently in 2016 after a successful crowdfunding campaign) mainly showcased the band's live reputation and was well received among fans in Holland. Their second EP

High / Low (2017) revealed a more mature sound with deeper lyrics and smarter arrangements. Title track High on the Low definitely underlined the potential and ambition of this young band. In 2018 Destructive Penguins took it to themselves to further improve their production and fine-tune their sound with the release of their first single. Painting Pictures combines Destructive Penguins' signature reggae and hip hop vibe with pristine production. In 2019 two more singles followed. Time Traveler showcases the band's ability to combine hip hop with some fresh R&B sounds. With their most recent release No Pressure (October 2019) the band delivers a poppy reggae track that will make you wanna party instantly. Whatever will be next, it will be infused with positive vibes and add to Destructive Penguin's mission to share energy and love.  📸 Michel Mees, 2x Tess Janssen, Pim van Helten