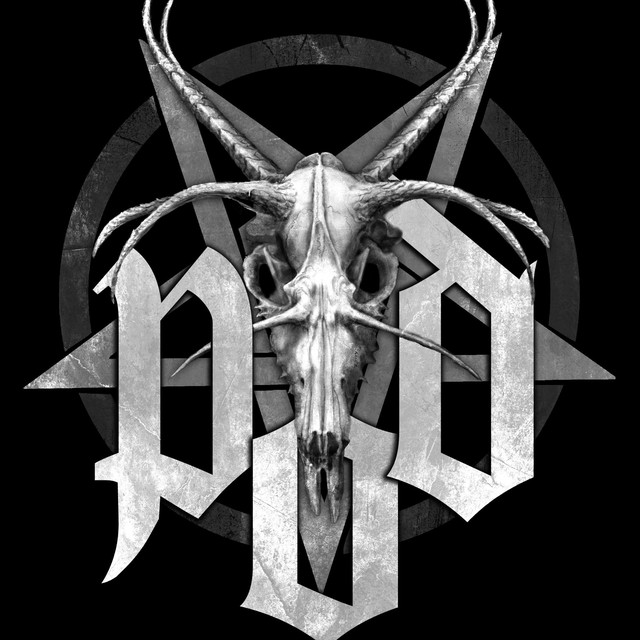 Path of Destiny emerged in February 2007 out of the remnants of a little german Heavy Metal-project and lived through several line-up changes in the years of existence. The members of the Thuringian band are remarkable for their musical mixture of heavy Melodic Death Metal-riffing, bits of Black, Thrash or even Doom Metal and a little dash of orchestral influences. The songs unite the best ingredients of those musical styles to a brutal, yet melodic unity. Besides Dimmu Borgir, Hypocrisy, In Flames or Kataklysm also bands like Behemoth or The Black Dahlia Murder count amongst the distinctive influences. Amongst the biggest achievements so far rank countless festival-gigs and the label-deal with Apostasy Records in 2016 from which the release of the 2nd album "Dreams in Splendid Black" was spawned. Path of Destiny are able to look back on a very rich concert-history with over 130 live gigs in more than 14 years of the bands´existence. The new and upcoming album "The Seed of all Evil" will see the light of day on June 11th, 2021 and contains 10 brand-new Melo Death-bulletts to penetrate the ears of the willing listeners worldwide.