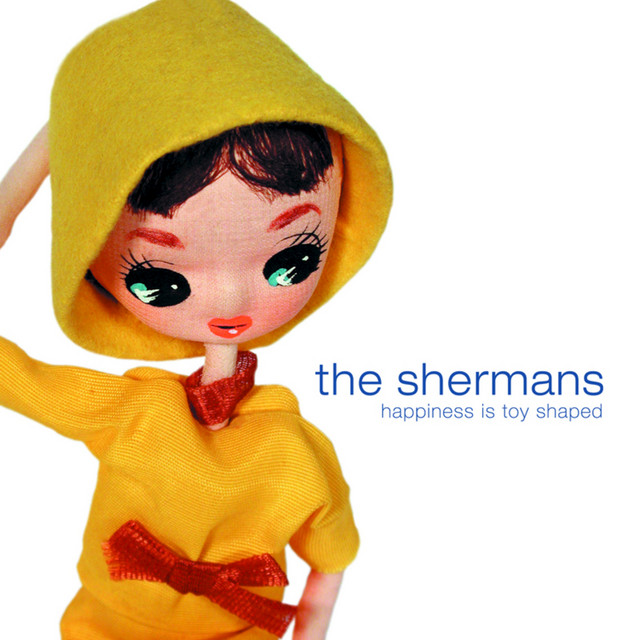 The Shermans formed in December 1997 by Mikael Matsson and Torbjorn Thorsen after the dissolution of the band Red Sleeping Beauty. They tapped the shoulder of bassist Chrisster Nilsson and began performing their brand of jangley pop in Sweden. Torbjorn left the band to form Aerospace. Ingela Karlsson then joined as the Shermans' new vocalist. The Japanese label Quince soon offered to release a Shermans album. Compiling all of their early singles and compilation tracks, along with new songs, the band released Casual in 1999. Also in 1999, the Shermans were recruited by Shelflife to release their music in the United States. The 2000 release of the album In Technicolor was their first full-length American release. In early 2001, Shelflife re-released Casual for an American audience. The band continued to experiment with their mixture of modern indie pop, soft rock, and Motown influences. In the spring of 2001, Shelflife released the Falling out of Love EP as a split release with California's Sky Blue Records. In the fall of that same year, the Happiness Is Toy Shaped CD was released, again on Shelflife. ~ Stephen Cramer, Rovi