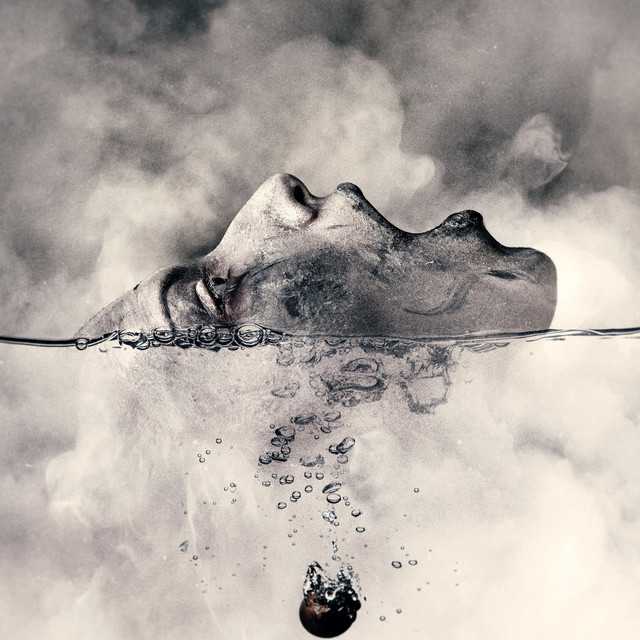 Since 2003 and their first self-titled debut album, at that time inspired by 90’s American metal acts such as Pantera, Machine Head and Fear Factory, DAGOBA have been fiercely climbing up to the top and proudly represent the French metal scene. Over the years and seven albums (five of them in the French album charts!) later DAGOBA expanded their furious sound with dark, symphonic and industrial elements culminating on their latest release “Black Nova”. Nowadays DAGOBA sound massive with rich dynamics, towering riffs, vigorous shouts and infectious melodic choruses all over the place. DAGOBA played more than 1,500 gigs all over Europe, North America and Asia. They supported Metallica in Spain, went on a massive European tours together with In Flames and Sepultura (2016), Epica and Dragonforce (2014), Moonspell (2015) and the mighty Kreator (2018). Together with Dir En Grey they have toured in North America as well as in China and Japan twice. And they played at various festivals like Wacken Open Air, Graspop, Hellfest, Brutal Assault, Download Festival, Summer Breeze Open Air, Resurrection Fest, Vagos Metal Open Air, Motocultor, With Full force and many more!