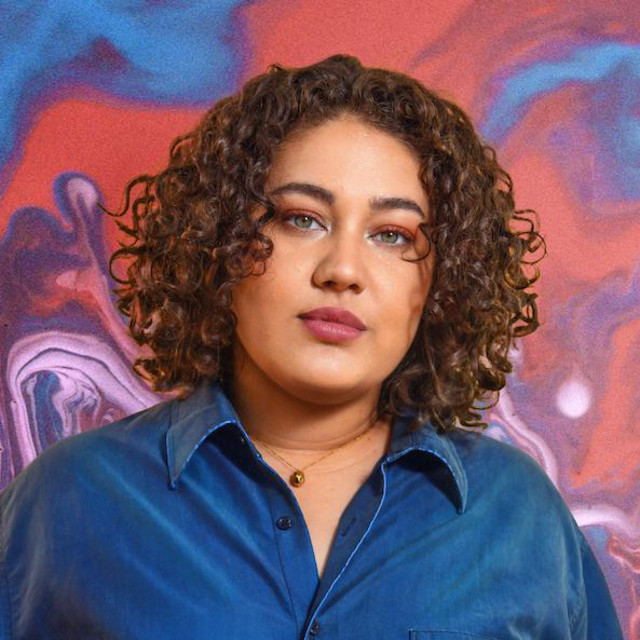 Odette’s new record plays like a coming-of-age drama minus the happy Hollywood ending. “Transitioning from adolescence into adulthood is really hard”, Odette says. “No one gives you the tools, you know?” Herald is a triumphant follow up to her highly acclaimed debut record, 2018’s To A Stranger, the songs on the album leave no subjective stone unturned. Love, heartbreak, grief, anger, self-analysis, accountability—you name it, it’s on here. “This album is sort of a nuanced discussion of the positives and the negatives of mental illness and also just being a human being. It talks about the realities of hurting others, the consequences of that, and even more so, it holds me to my word”, she says. Working once again with producer Damian Taylor (Björk, Arcade Fire), Odette says Taylor gave her the confidence to experiment further with her sound this time around. “He was like, Georgia, I just want you to let go and deep dive into your world and make something from it”, she says. “So I feel like I was a lot bolder with instrumentation and with experimental sounds.” Now, with the release of her transcendental new record Herald, 2021 is shaping up to be an exciting new chapter for the 23-year-old artist. For fans of Christine and the Queens, King Princess, Gang of Youths, Celeste, Joanna Newsom, Lianne La Havas