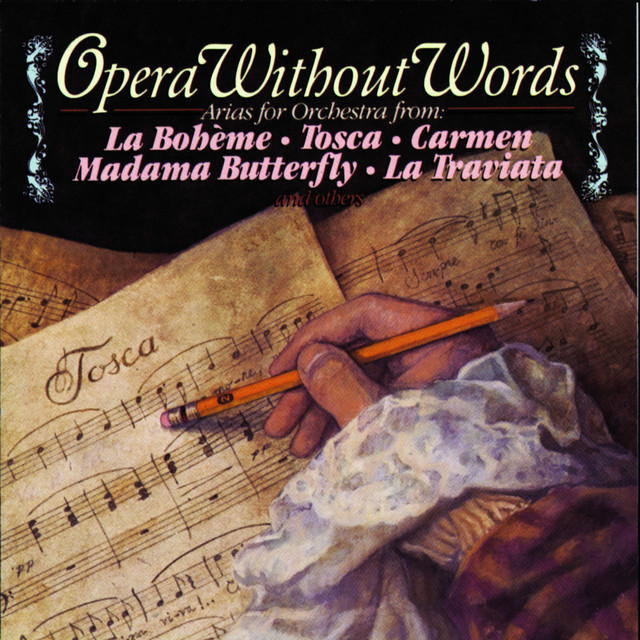 The Columbia Symphony Orchestra was a name linked to numerous ensembles recording at different times for Columbia Records. The name itself was an artifact from a time in which record labels and radio networks assembled and named their own orchestras, or used the name as a "cover" for the use of an orchestra that was contracted elsewhere. The Columbia Symphony Orchestra name was used by Columbia Masterworks in the 1950s on New York recording sessions with an orchestra full of members of the New York Philharmonic, the Metropolitan Opera Orchestra, and the NBC Symphony. The label could hire members of those orchestras as freelance players, assemble an orchestra every bit as good as (and perhaps better than) the New York Philharmonic, and pay them for their work without having to pay royalties against sales to the Philharmonic or any of the players other than the conductor or soloist. This orchestra -- as it appeared on monaural recordings made by Bruno Walter in New York between 1954 and early 1956, and with other New York-based conductors into the early 1960s -- was a good ensemble, a match for the Philharmonic in the studio. Indeed, one of the most highly acclaimed and best-selling recordings by Leonard Bernstein on the Columbia label -- of George Gershwin's An American In Paris -- was a Columbia Symphony Orchestra recording. However, the Columbia Orchestra, which appeared on Bruno Walter's stereo recordings from 1957 onward, was something different and very special. Walter (1876-1962) had retired at age 80 after a very successful career recording with the New York Philharmonic, where he served as musical advisor from 1947 to 1949, and as a frequent guest conductor over the following seven years. In 1957, while living in California, he was approached by Columbia's executives with a new proposal. Told of the advent of stereo recording and the threat that it constituted to the future sales of monaural records, Walter was asked to undertake a new series of recordings in stereo to preserve his interpretations in the most modern sound possible, and to allow them to reach new generations of listeners. The result was a new Columbia Symphony Orchestra, chosen specifically by and for Walter. This group was an ensemble of 50 to 70 members, assembled from the best freelance musicians on the West Coast, many of whom typically never took on orchestral work, but made the exception to work with Walter. It was one of the best recording orchestras ever assembled in the United States, incorporating many of the best characteristics of the Vienna Philharmonic and the Leipzig Gewandhaus -- which Walter had conducted in Austria and Germany during the 1920s and 1930s -- as well as the New York Philharmonic. This orchestra recorded much of the core Classical and Romantic repertoire under Walter's baton, including the late Mozart symphonies, Mahler's Symphonies No. 1 and No. 9, the four Brahms symphonies, Dvorák's Symphonies No. 8 and No. 9, Schubert's Ninth, the Wagner orchestral music, and the complete Beethoven symphonies.