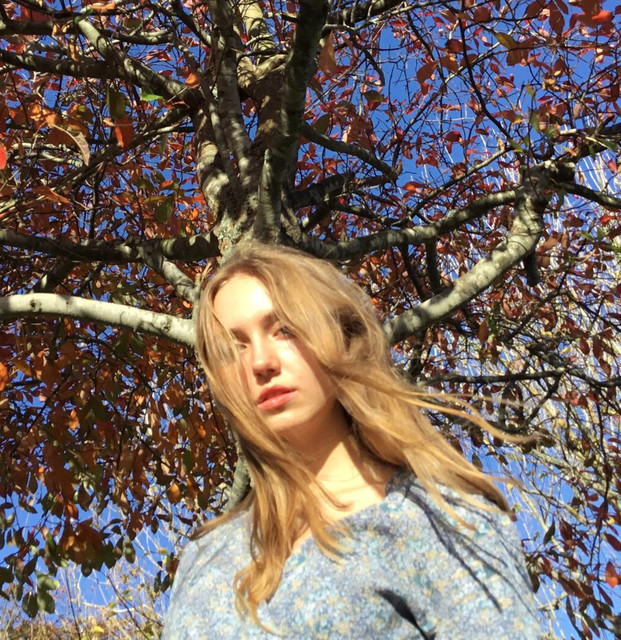 Marianne Leigh is an acoustic indie pop artist writing catchy tunes about genuine human emotions and experiences. She speaks to the soul with her meaningful lyrics and connects to listeners through her narrative songwriting style. Leigh's songs discuss the struggles of a naive youth, the ups and downs of love, and learning life lessons. She is a versatile artist, her authenticity heard in both her emotional ballads and upbeat singles. Her sound can best be compared to Tori Kelly and Jamie McDell. The 18 year old placed first in the nationwide Smokefree Rockquest competition with her single "Best of Me" in 2019, and brought her talent to TV on the What Now and Cath Vincent TV Shows. She is a three-time finalist of the Play It Strange songwriting competitions and was mentored by award-winning NZ musician Bic Runga. NZ Musician Magazine wrote about Leigh’s debut EP "Timeline" in high regard; “Authenticity beams through Marianne Leigh’s connection, vast musical space and raw artistry. A significant debut accomplishment for this young songbird, who lays out a bold and honest timeline of events.” Jesse Mulligan interviewed Marianne about her single “Could’ve Been The One” on Radio New Zealand where she played it live. Marianne Leigh's TV Show episode with Uke Can Do It, premiering on TVNZ on Demand, follows the process of creating her single “Streetlights” with music icon Jamie McDell. The acoustic duet solidifies Marianne’s unique place in the New Zealand music industry.