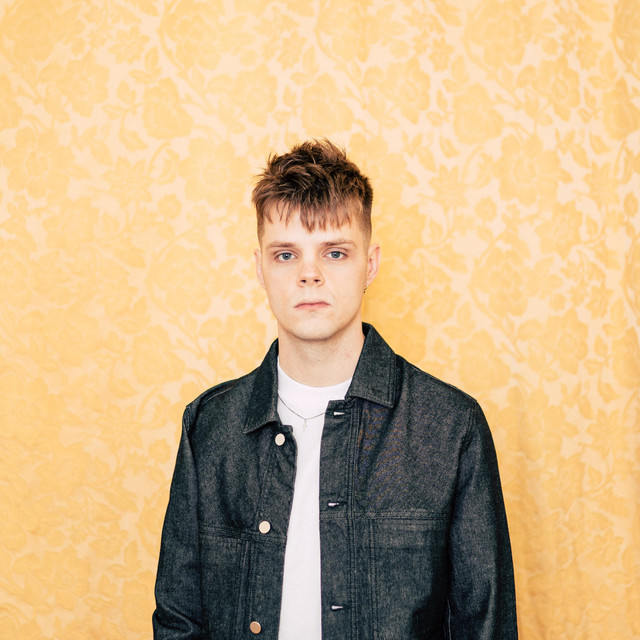 Eighteen months after the release of 'CRLS & GRLS', with hit single 'BACK DOWN' which was streamed more than a million times and played a lot on national radio, TRAUDES is back with new songs and a new sound. Just like on the first record, he writes about personal situations, and he is not afraid to speak up. After all, lying and impersonality are a deadly sin in lyrics, he learned from the great masters in hiphop. On March 6th TRAUDES released his debut album 'LOVE & LEVERAGE'.