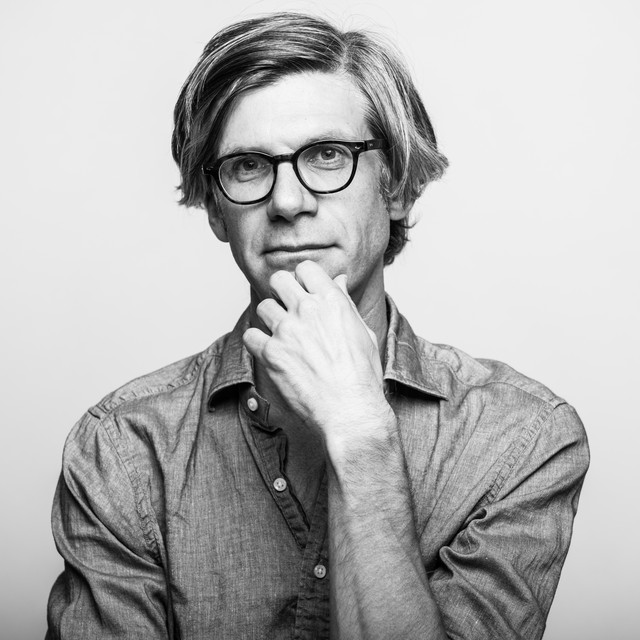 Dylan Hicks is a musician and writer from Minneapolis. His latest album, Accidental Birds, was released on June 4, 2021. It was recorded during the pandemic, mostly in remote sessions, and draws on dance pop, R&B, country, and whatever felt right. A collection of Hicks's songs mostly sung by John Munson, Munson-Hicks Party Supplies, was released in the fall of 2020 and can be found on Spotify. Hicks is also the author of two novels, Amateurs and Boarded Windows, and has written journalism, criticism, essays, and word puzzles for the New York Times, the Village Voice, Slate, the New England Review, the Paris Review Daily, and many other publications. Above image and avatar image by Wilson Webb.