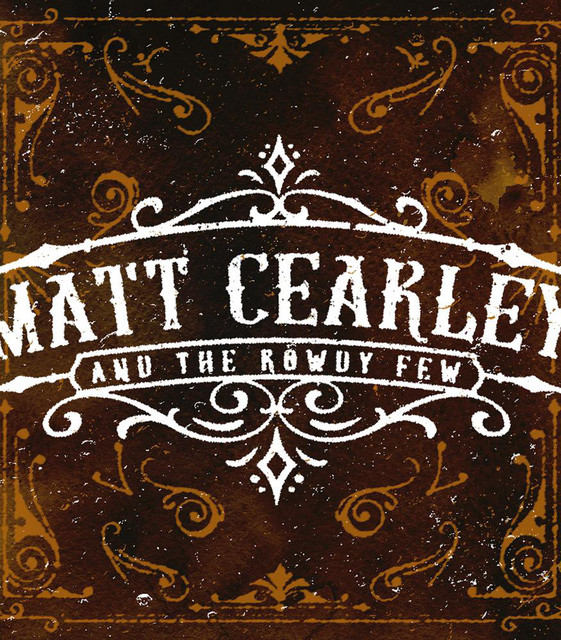 Matt Cearley and the Rowdy Few

Matt Cearley and the Rowdy Few is an up and coming 5-piece band from Central Texas. Their music journey began when lead singer (Matt Cearley) met guitarist/producer (Derek Hughling) at a party and the two immediately started making music and playing local dives. The “Rowdy Few” started to get local attention, propelling them into the studio and self-producing and recording their own music.   The Rowdy Two packed the house at O’Brien’s at their release party for “Lost and Lonely” generating the second highest revenue the bar had seen from a band in 8 years! The bands eclectic in your face lyrics draw inspiration from various genres fusing them with real aspects in life that they and most have gone through. From emotional heartbreakers to let’s tear it down and rock this joint, the band doesn’t limit themselves stylistically and writes songs that they enjoy.   Matt Cearley’s dynamic, soulful and raspy voice carries the listener through a narrative that is relatable, melodic and catchy. Armed with a big voice, huge dreams and a band of gunslingers (Cooper "Coop" Gaisbauer on drums, Jeremy Henderson on lead guitar, and Charlie Herring on bass) Matt Cearley and the Rowdy Few plan on infusing their style and leaving their mark on the Texas music scene in a big way- showing everyone that music isn’t just a pipe dream but a way of life!