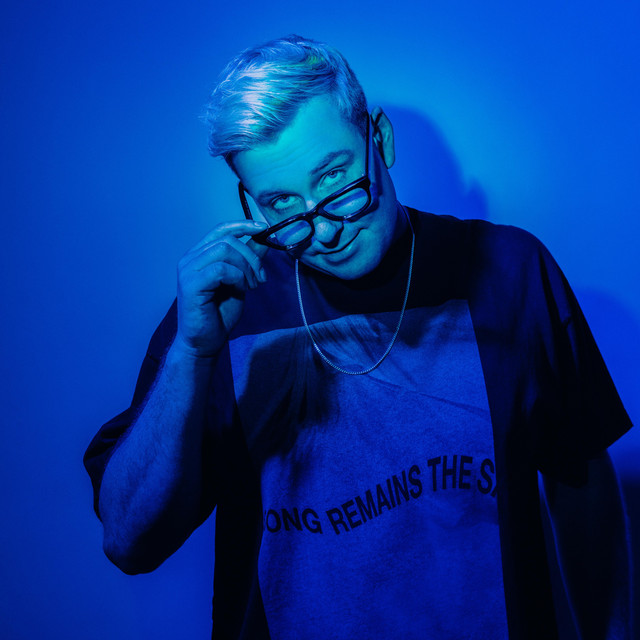 In 2013 after winning Insomniac’s Discovery Project Contest, Tony Fresch launched the Dr. Fresch brand. His debut self-titled EP and innovative hip-hop/rap remixes exploded in the blogosphere and Dr. Fresch was subsequently featured at #9 on Billboard Magazine’s “Next Big Sound” Chart. With releases on OWSLA and Ministry of Sound, and over 30 million plays on SoundCloud, Dr. Fresch has quickly solidified himself as one of the most unique emerging dance music artists.

His signature “Future Ghetto” brand weaves together elements of house, hip-hop/rap, and trap to create a unique, forward-thinking sound. Over the summer of 2015, Dr. Fresch launched his mix series “The Prescription” which has gone on to garner millions of plays over the course of its first 44 episodes.