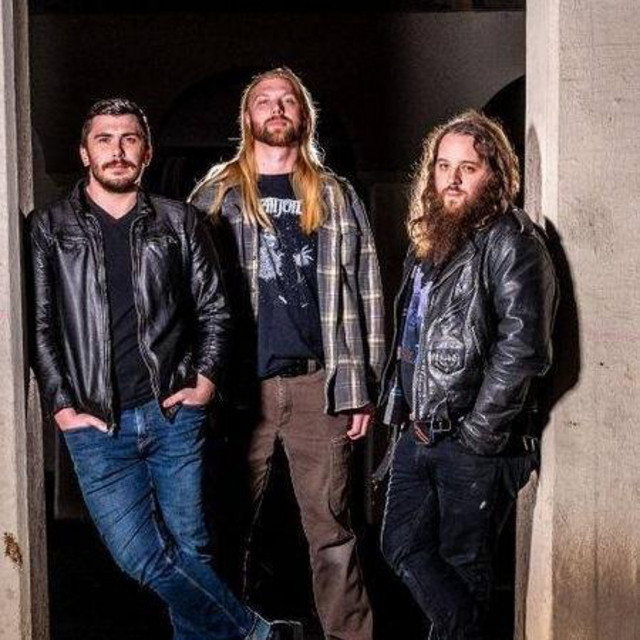 Merlock are a stoner doom band from Spokane, Washington. They emerged, as all good bands do, from the morass of the local scene. With connections made via showgoing and social media, they gradually morphed into a group of guys dedicated to playing crushing music. Their sound is a fusion of stoner and doom metal favorites, ranging from Yob and Ufomammut, to High On Fire by way of Weedeater. Having weathered lineup changes and the ongoing madness of coronavirus, Merlock are on their way to making a serious impact in the underground. The band released their debut EP, that which speaks… in July of 2020. While they may have started as a trad. metal band, the stoned crush of that which speaks… hints at a darker, marijuana infused future. Career highlights, ranging from performing to Rocky Mountain Riff Fest to now having nearly sold out the first pressing of that which speaks… has proven that the band that they are onto something special. Toss in a year of touring around the Pacific Northwest to critical acclaim and it becomes clear – Merlock are here to stay.