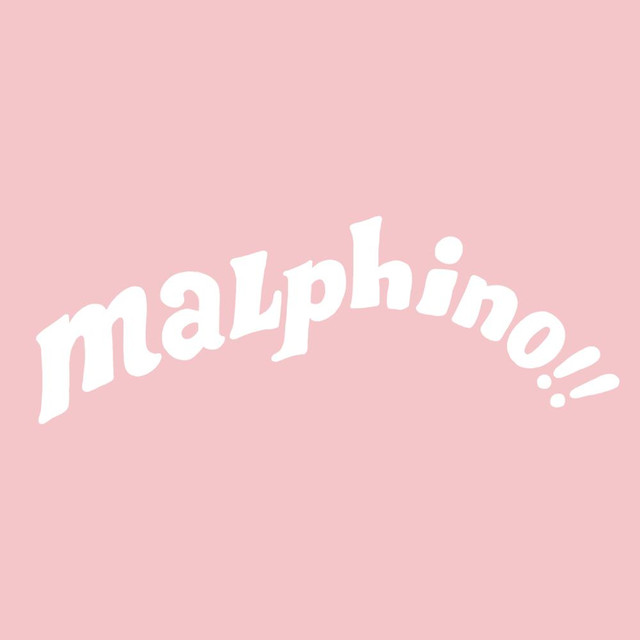 Malphino are an outer-national, mystical band from an imaginary tropical island that has dreamt up a cinematic score and audio backdrop to their idyll. A promised land of hypnotic cumbia rhythms, subtle digital warbling, accordion textures, voodoo vapours and woodblock charm awaits the off piste explorer willing to step through the arch and Visit Malphino, the debut album from this London based collective of musicians and visual artists. As source material of traditional Latin American music and cumbia, has over the years, etched itself in the global tracks of music, London has simultaneously become a meeting point and international canvas for new tropical concoctions. And it is the capital that has provided the nourishment for Malphino to flourish – members of the Malphino collective come from Japan, Malaysia, Colombia, France, Philippines and the UK. It is testament to the open-minded nature of record label Lex (MF Doom, BadBadNotGood, Kate Tempest) who has given Malphino a stage to transcend the borders of Latin America and the London music venue where it all began.