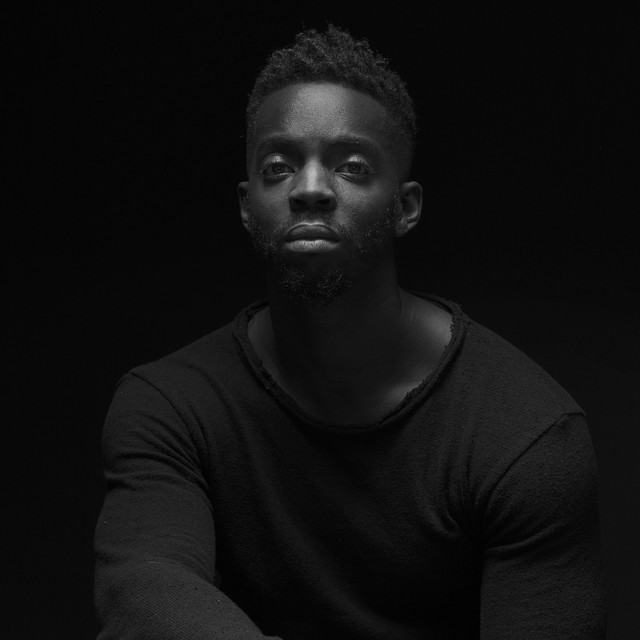 During the summer of the craziest year this generation has seen, 300 Million viewers worldwide tuned

in to watch Jai Amore sing at the 70th Anniversary of the Formula 1 Grand Prix at Silverstone. It’s at times like this that we see how much the world continues to need music, hope, and love. These are the cornerstones of London-born Ghanaiain singer Jai Amore. The R&B entertainer started his music career in Harlesden, London, on a BBC Documentary chronicling his early touring experiences. In the years since, he has gone on to perform at over 100 gigs a year, release singles, EP’s and mixtapes every year, touching hearts of music lovers worldwide. Awards including MOBO, BBC PAF and UKU for performance, singing, and songwriting under his belt, Jai Amore has performed around the world. You can find him at some of the country’s most notorious venues, like the London Jazz Café, the Olympic Copper Box Arena, indigo at The O2, and many more, and opening for the likes of Beyoncé, Jagged Edge, Kelly Price, Ginuwine and Montell Jordan. Jai Amore’s music catalogue is matched by his live experience. Whether with a band, a DJ or just a piano, Jai Amore brings a show full of laughter, tears, and great memories. Crowds locally and internationally all leave a Jai Amore show with a memory they’d never forget. Don't just imagine what his songs would sound like live - go to a Jai Amore gig and see for yourself.