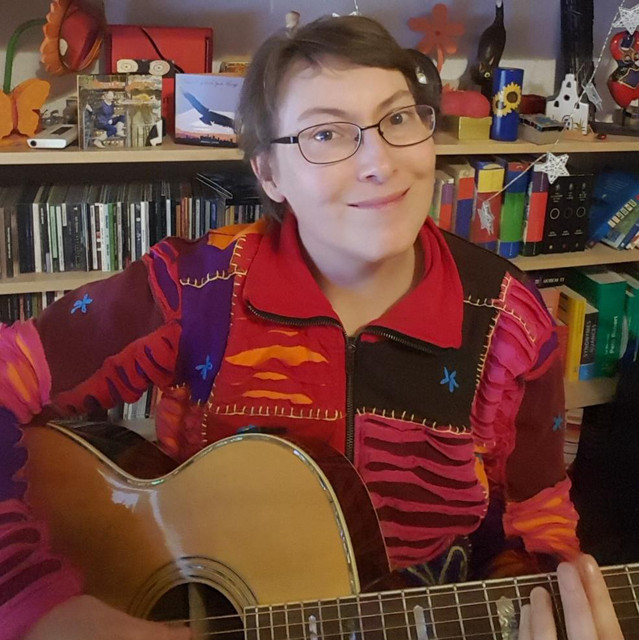 Heartfelt, authentic songs in three languages. Stories taken from real life with a touch of romance. Quiet sounds that make waves. Melodies that touch your heart. These are the keys to Annika Jayne's music. In 2009, Annika recorded her first album Fabulous Sceneries on which she introduces 12 songs in English and French which she wrote over the years. The album was recorded and produced by Amin Jan Sayed at syemusic studio in Viernheim. The album was released on the 1st of December 2010. In August 2016,

Annika participated at the Labos Chanson at Astaffort, a songwriting workshop organized by Voix Du Sud, the famous songwriting school of Francis Cabrel. There she had the chance to work on French chansons together with Olivier Daguerre, Bastien Lanza and Davy Kilembe. In 2020, Annika released her EP Time To Spread Your Wings, a collection of five songs of which four were recorded at timebirdmusic in Sandhausen together with Daniel Deboy (The Late Call) as well as other musicians. The fifth song, Petite planète was recorded in Annika's home studio as well as in other home studios all over the world. Naturally, the story doesn't end there!