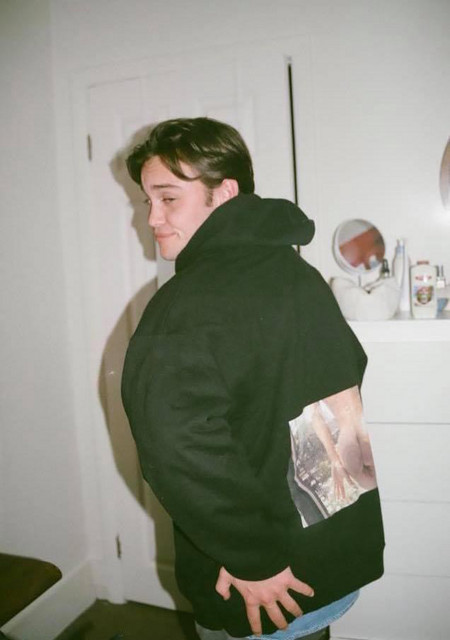 Rhode Islander Kai Nanfelt (@kainanfeltmusic) is a singer-songwriter who first started singing and writing at 18 years old. The Boston University graduate picked up the guitar at 21-years-old, at which point he began struggling with anxiety and depression.   Writing then became his outlet; he began pouring his emotions into his lyrics and developing his vulnerable sound. Nanfelt places a heavy emphasis on mental health and other sensitive topics in his writing, including substance abuse, domestic violence, abortion and suicide. With his heart on his sleeve, he hopes that his music can be an outlet for others, much like writing is for him. The 23-year-old cites John Mayer, Ed Sheeran, and above anyone else, Brandi Carlile, as his main influences.   He has also conducted public relations for Boston Calling, Lollapalooza, Bonnaroo, and Outside Lands Music Festivals – in addition to working at various studios and labels around the world, including Boston and London. Nanfelt says he makes music for the aimless and anxious.