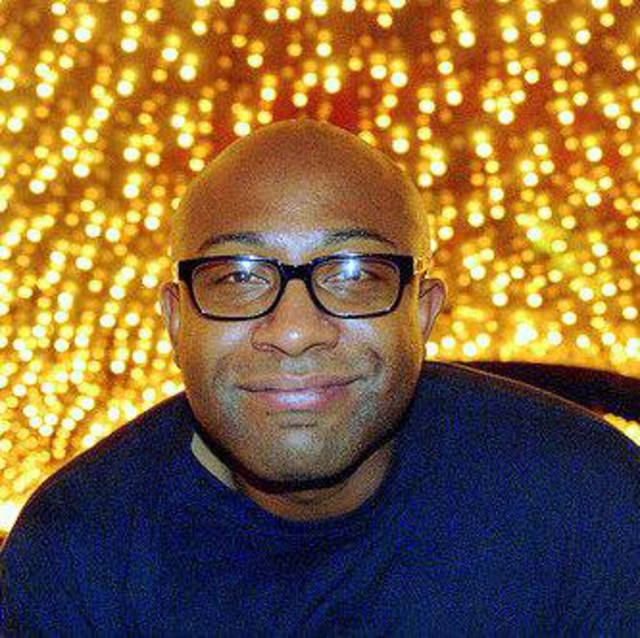 Producer. Composer. Musician. DJ. Playlist Curator. If it involves musical expression, then Otis Galloway is probably doing it. His first exposure to music began when his father, a musician and DJ, took him to work at the discotheque when he couldn't find anyone to babysit! From an early age, he heard the best in soul, reggae, ska, R and B, disco and funk. By his late teens, he had moved to Worcester, MA where he would discover alternative and classic rock, followed by Golden Age hip hop in the 90s. A move to the West Coast at the start of the 21st century would bring Otis in contact with bleeding edge electronic dance music and Bay Area hip hop. It would take a few more years before this whirlwind education would reach critical mass and bear fruit. Since then, Otis has been making up for lost time with a flurry of work. It would be easier for Otis to tell you what he doesn't like than what he does. A true student of music, he listens to everything and anything! 'There is so much good stuff out there. You just have to do the work to find it. Hopefully people will do that and find artists like myself.'