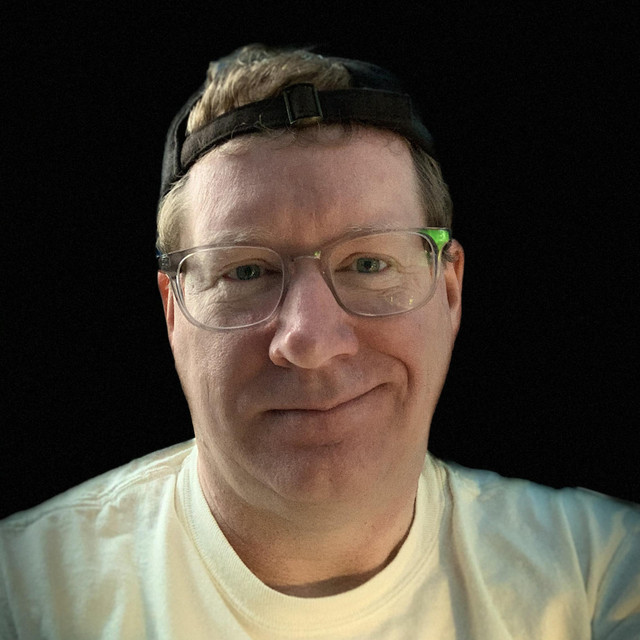 In 2020 alone, he released 3 albums and the COVID-19 inspired single, "Almost Free". The albums were the jazz album, "Opus 2", the instrumental album "Music for Modern Dance" and a full album of electronic instrumentals called "Escape". 2021 new alternative/new wave album "Resolved" coming soon! Michael is a studio composer/songwriter. His music is tricky to play live, due to the gear used to make it. He played a one-man-band live set of new and old songs in November 2017...first time live in over 22 years.