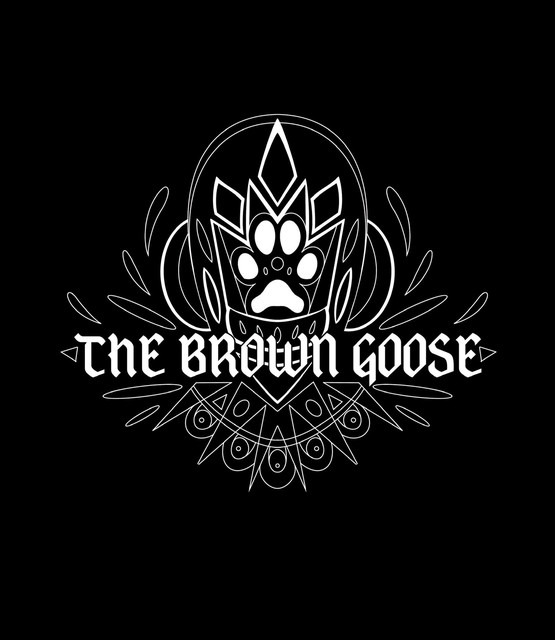 Modern Alt-Rock with a vintage gleam, North Florida rock band The Brown Goose takes it to 88mph and transports you back to the moment you discovered you loved live music. Known for their high energy rock that marries classic multipart harmonies and screaming guitar solos with modern edge and energy.     After releasing their debut EP “Tails from the Mini-City” in 2016 to limited exposure the band began touring the southeastern US building their fanbase and chops along the way. Owing to their very broad range of cover tunes played at many stops in their early days of touring they were able to hone in on their immense catalog of influences and in late 2018 began writing for a new album. They enlisted the expertise of engineer/producer Lee Dyess and Earthsound Recordings (notable for working with such bands as Mayday Parade, From First to Last, Evergreen Terrace, and Go Radio) in early spring of 2019 and worked throughout the rest of the year fine tuning 7 brand new songs. This new album - slated to be released in Fall of 2020 - carries with it the full weight of their influences and experiences on the road making the classic aspects of rock and roll sound new and fresh.