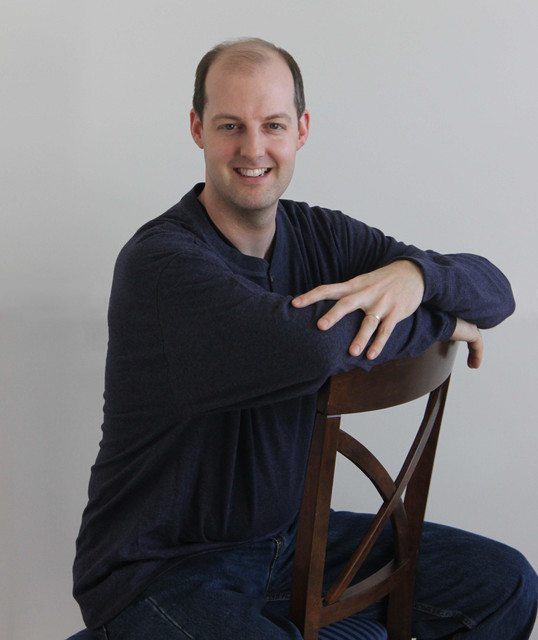 Tim Neumark composes solo piano music that is "emotional, beautiful music that tells a story" and he has released seven solo piano albums and more than a dozen singles. Six of his songs have been nominated by the Hollywood Music in Media Awards in various categories, and he has received six nominations for Album of the Year by various internet radio broadcasts, including a win his 2014 album STORM, which was named Best Solo Piano Album of 2014 by One World Music Radio. Tim's music has reached the “Hot New Releases” lists on Amazon.com, has reached the top of the monthly charts on various internet radio stations, and is played on all the popular streaming stations. Sheet music for Tim's music is available at his official website.