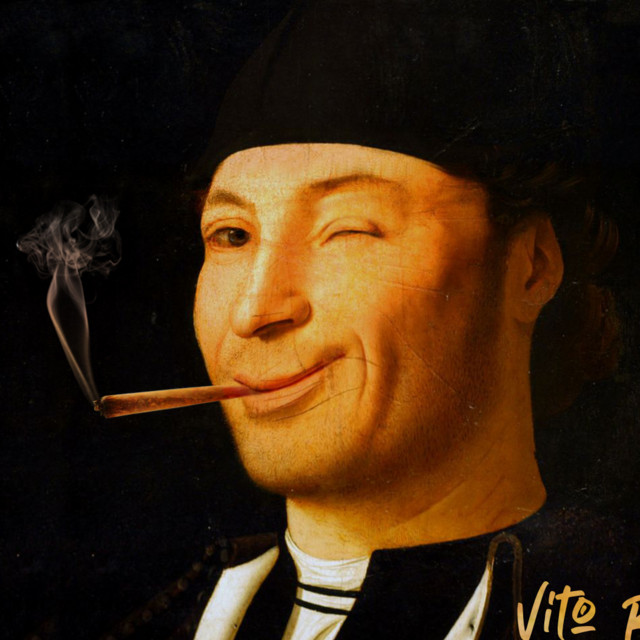 Vito Ranucci, is like a dragonfly that has the pandemonium inside, an artist who knows no limits or frontiers, undertones of colors or hints of ventilation against, has the clear declination of being something above understood as an abstract alignment of sound visions instead of mere declaimed poetics, a musiconaut suspended between chill out, lounge and passionate ectoplasmicity, floats like a balloon inflated with helium among mists, drifts, dream-things and imaginative spells that have as their predominant basis the dreamlike lexicon of the house, nu-jazz . and all the fresh psychedelic acidity that can come from an inexhaustible search for physical immateriality. A valuable lineup of flights and dynamics that lead everywhere, between Middle Eastern suggestions, Mediterranean cumin, analogies and atmospheres that it is difficult not to take the high as a free gravitational force, a palette of colors and sketches on a white canvas like a ready seagull to climb the peaks of creativity, of emotions that never fail to support them while listening to these wonderful recorded dimensions; a successful expressionism fusion multiarts with bold changes, changes that bring listening into a truly simple and sophisticated unicum as a whole, where the effect on the skin and brain plays on its own and gives a wonderful metaphysical enjoyment.