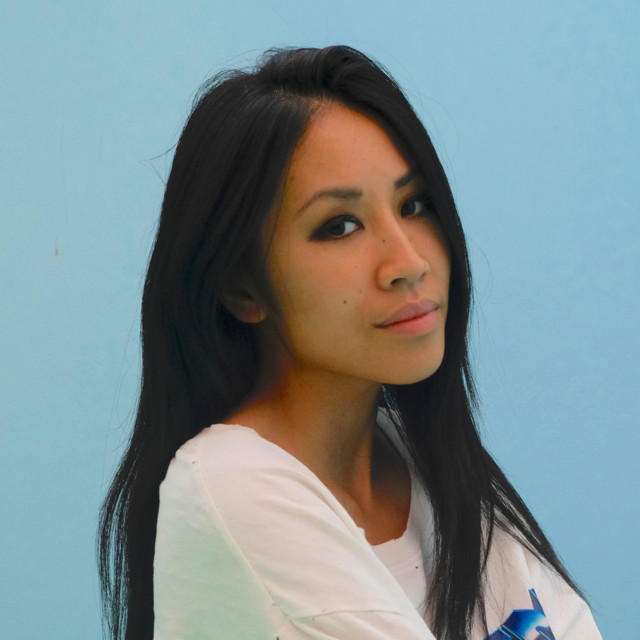 Lauren Gin is a New Zealand based DJ/Producer. Heavily involved in the electronic music scene, Lauren has been DJing since she was 20 years old. Having played at some of New Zealand's biggest festivals and internationally (Bali, LA, Mexico, Portland & Vietnam), Lauren continues to bring heavy bass to your ears. Lauren released her first single "Portland" in 2019. She has now released her debut EP called "SUPERNOVA". SUPERNOVA consists of four tracks that are uplifting melodic future bass and trap sounds with a fresh touch. Known for her love of bass music, Lauren Gin is one to watch.