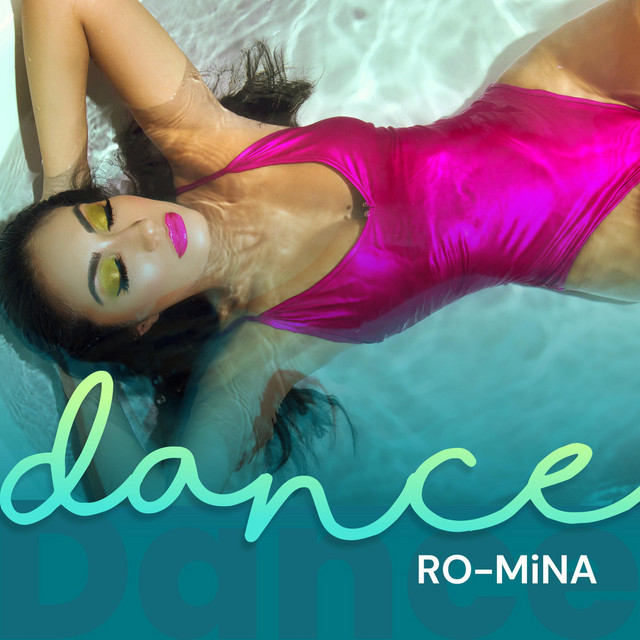 www.ro-mina.com   RO-MiNA was born in Uzbekistan. She is of Persian and Jewish decent and musically ambiguous. RO-MiNA knew from a very early age that becoming an entertainer was her calling. Named after a famous Italian singer, she would often watch the singer’s concerts with her parents. RO-MiNA says that this is when she discovered she felt an inevitable connection to music like no other.   At the age of 5, RO-MiNA and family moved to Philadelphia, Pennsylvania. There RO-MiNA further pursued her ambition of becoming a performer. She joined the school Choir and soon became one of the TOP 5 singers in her school.   It’s easy to hear how RO-MiNA’s passion and drive resonates in her music. A self proclaimed music enthusiast, she’s not only passionate about her music, she is just as passionate about people. Her ultimate goal is to positively move people around the world through the power of song and dance.   In October of 2017, Romina released her new EP “RO”. On this project she proves she is a “one in a million” type of artist. She can move you with her pop dance tracks and then do a 360 and hit you with an authentic urban vibe even spitting some rhythmically challenging rap verses. Her universal appeal is obvious and her commercial appeal is undeniable.