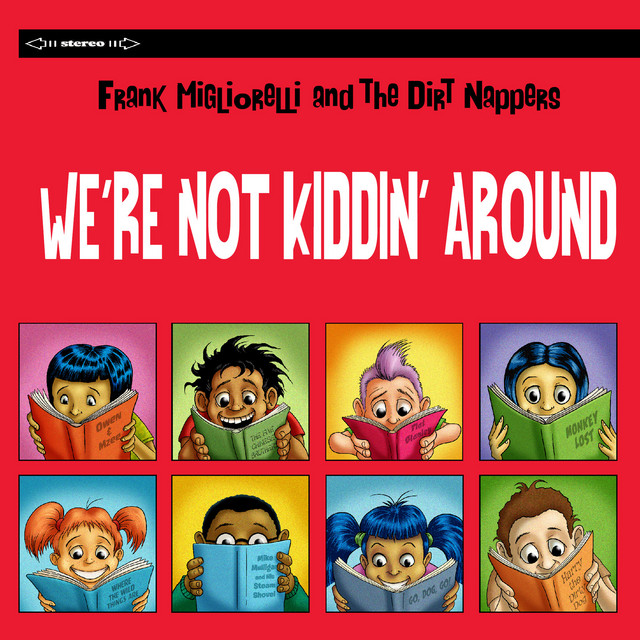 Frank Migliorelli and the Dirt Nappers

Frank Migliorelli and The Dirt Nappers are a roots-rock Americana band that have been hailed as “undoubtedly talented musicians who write classic, timeless songs flavored with pop, rock and roots that you’ll want to listen on repeat.” (Byron William, Indie-Spoonful) Their 2017 release-“Bass, Drums, Guitars and Organs” garnered airplay across the Americana radio stations and show both nationally and internationally, and Frank picked up an honorable mention in “American Songwriter Magazine”’s songwriting competition in 2017 for his song “When The Circus Ends”. The band has just released a single in advance of their upcoming 2019 release entitled "She Moves Like a Mystery. The new album- "The Things You Left Behind" is out March, 2019. The Dirt Nappers bring it to the stage every show-with a collection of talent that have played with Gavin DeGraw, Southside Johnny, Steve Forbert and more. They pepper their shows with a number of choice cover tunes to create “the perfect mix of 60’s AM radio, and a Saturday night in the garage with a few good friends and few guitars. The band kicks open “the doorway to a vibrant and beautiful gathering of songs from a clearly experienced and passionate songwriter.”(Rebecca Cullen, StereoStickman.com) The influences are easy to spot in the mix of his original songs. Raised on 45s and AM radio, and an ongoing passion for great songwriting, the music has a pop sensibility that makes it easy to listen to, and easy to remember.