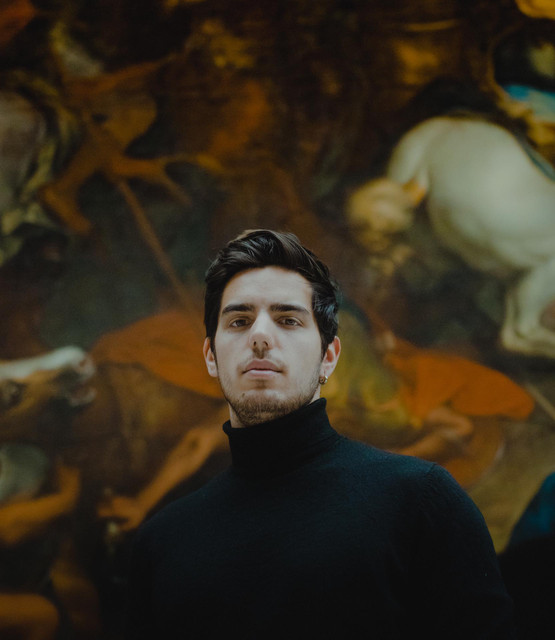 Apashe is a composer and music producer from Brussels, now based in Montreal. Since signing to Kannibalen Records in 2011, he’s released a steady stream of anthems that blends electronics with elements of orchestral and classical music, showcasing his groundbreaking sound design and expert sampling. Apashe has gained international recognition with top 3 appearances on the iTunes singles charts and over 125 million Spotify streams, captivating audiences worldwide with his unique sound. Through the festival circuit and his own headlining tours, Apashe has performed all over the globe since 2011. With stops at Electric Forest, Tomorrowland, Igloofest, ADE, Alfa Future People, Dour Festival, Ile Soniq, Sziget and Nocturnal Wonderland under his belt, he’s currently preparing a brand new live show ahead of his album tour that will offer fans a unique audiovisual experience. Over the course of the last several years, Apashe has seen tremendous licensing success with sync spots on Hollywood trailers for franchises such as Fast & Furious, John Wick and Kingsmen, as well as on the commercial side with Adidas, NBA, MLB, Samsung, GoPro, MTV, HBO and Netflix.