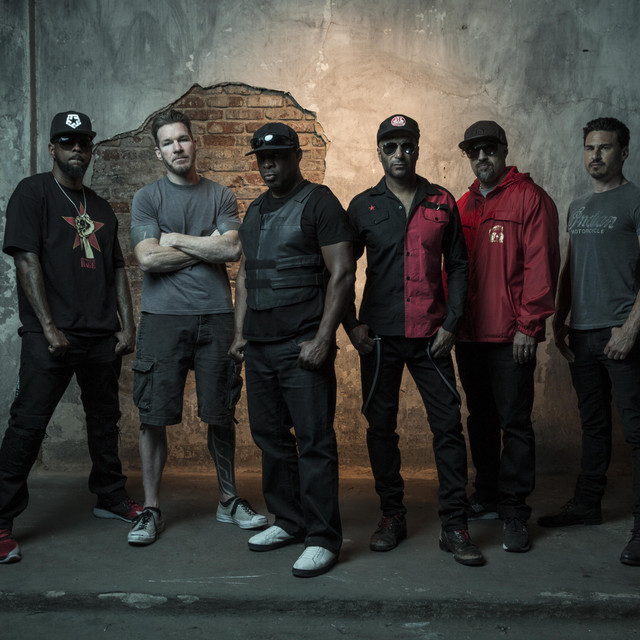 Tom Morello, Tim Commerford and Brad Wilk of Rage Against The Machine, Chuck D and DJ Lord of Public Enemy and B-Real of Cypress Hill have lived the resistance from day one.

So it’s no surprise that in the midst of 2016’s tumultuous election, the revolutionary musicians would join together as Prophets of Rage to combat the coming storm, whatever it may be. While the fierce independence and enduring influence of their collective lineage is nearly impossible to overstate, these creative kindred spirits knew immediately this was a different beast.